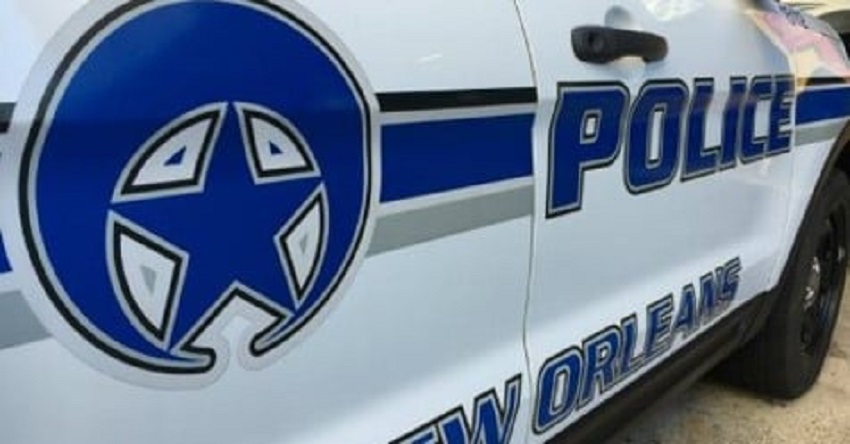 The Times-Picayune | The New Orleans Advocate

According to the sources, officers allege that Hansel was wearing a black motorcycle vest while riding in the back of a pedicab crossing Royal Street on St. Philip Street about 4:30 p.m. The pedicab went in front of a police cruiser rolling across the intersection on Royal when Hansel fired a gun several times at the marked SUV’s windshield and began running away, the sources said.

The gunfire struck a four-year NOPD veteran behind the steering wheel in the left cheek, just below his eye. Fellow officers brought the wounded policeman to the hospital while others chased Hansel to the corner of Decatur and St. Peter streets and arrested him.

The accused shooter was also brought to the hospital to be evaluated after he appeared to suffer a medical episode while officers took him into custody, police have said. He had been staying as a guest at a French Quarter hotel which was about a half-mile away from the shooting, one of the sources said.

A nationwide public records database does not contain any information for anyone with Hansel’s name or date of birth. But they do contain records for a man exactly one year younger with the same first and middle names but a slightly different last name.

That name belongs to a man with past addresses in Florida and Georgia. A social media profile under that man’s name also describes him as the president of a motorcycle club in Georgia.

In his profile photo, he is wearing a black motorcycle vest and matching helmet. The vest strongly resembles one that the accused shooter from Friday was wearing when NOPD officers arrested him, a moment which was recorded on video footage obtained by WWL-TV.

The suspected gunman will likely be booked with two counts of attempted murder of police when he is discharged from the hospital. There was a second officer in the cruiser that was fired on, a 16-year veteran who was cut by shards of glass from the windshield.

Attempting to murder police can carry between 20 years and 50 years in prison upon conviction for each count.

NOPD Superintendent Shaun Ferguson said Friday the two officers who were fired on did not have any prior interaction with their attacker.

“Our officers were ambushed,” Ferguson said. “This is a dark day.”

Visit The Times-Picayune | The New Orleans Advocate at www.nola.com