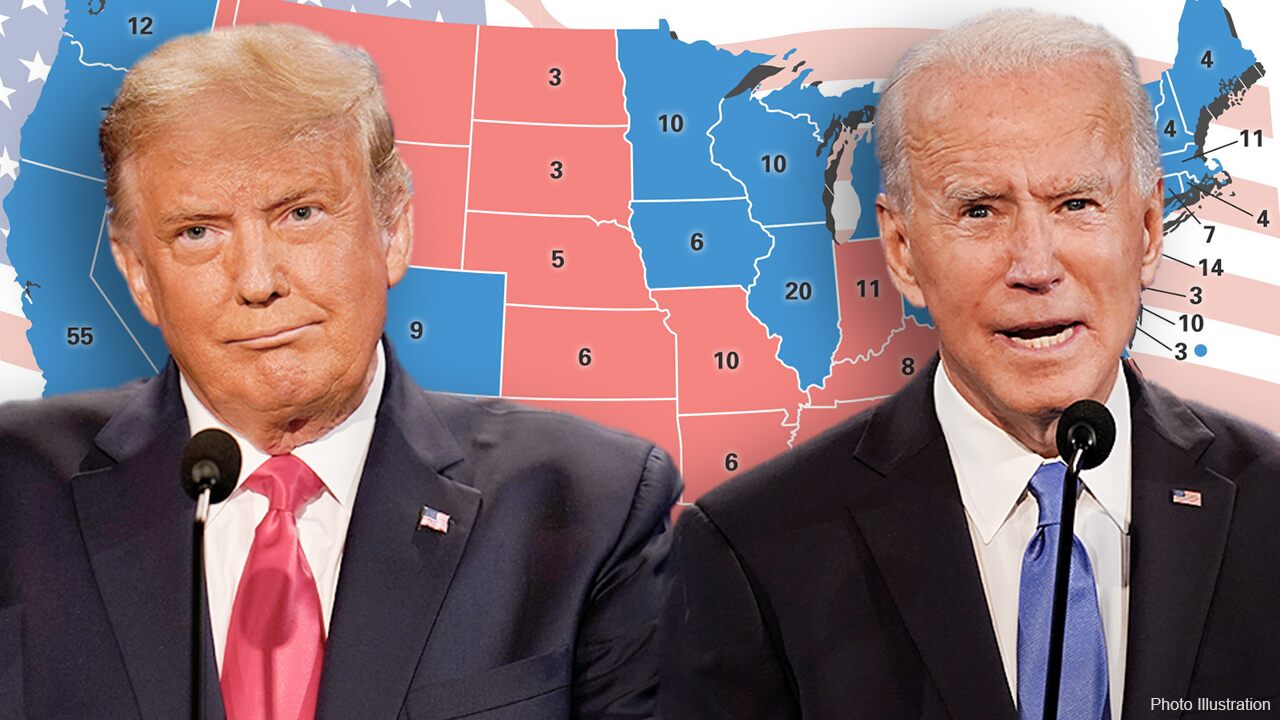 After losing Black Americans by 85 points to Hillary Clinton in 2016, President Trump has made a concentrated push to win a larger share of that crucial voting bloc, culminating in an op-ed this week entitled, “My Message to Black America.”

The president took direct aim at his competitor, claiming he’s “done more for the Black community than Democrats like Joe Biden have done in 47 years.”

“The unemployment and poverty rates for Black Americans hit record lows just before we were attacked by the China Virus,” Trump wrote. “Wages are now growing faster than they have in over a decade, especially for blue-collar workers.”

He also touted the Opportunity Zones program created through the 2017 GOP tax bill, his work with HBCUs, and the criminal justice reform bill known as the First Step Act.

There is some evidence that Black voters have started to swing towards the president, but they still overwhelmingly support Joe Biden. According to the latest Fox News poll, 80% of Black Americans support the Biden-Harris ticket, while 14% back Trump and Pence.

Black voters were a big part of the reason Biden became the Democratic nominee. When the former vice president’s candidacy was imperiled earlier this year, he delivered a forceful victory in South Carolina by capturing 61% of the state’s Black vote, according to Washington Post exit polls.

TRUMP CLAIMS BIDEN ‘NO LONGER WORTHY’ OF THE BLACK VOTE

After locking up the nomination, Biden then picked Sen. Kamala Harris, D-Calif., as his running mate, making her the first Black woman ever on a major party’s presidential ticket.

Trump is pitching an economic renewal for Black Americans in the second term to pull some of those voters away from the Biden-Harris ticket.

“We’ve unveiled my second-term agenda called the ‘Platinum Plan‘ for Black Economic Empowerment, to ensure even more Black Americans have the opportunity to succeed over the next four years,” the President wrote in his op-ed pubbed on the Dallas Weekly website Friday.

“I’ve committed to adding 3 million new jobs for the Black community, creating 500,000 new Black-owned businesses and increasing access to capital in Black communities by almost $500 Billion to create an era of new prosperity and to finally close the wealth gap.”

TRUMP COULD HAVE OPENING WITH BLACK, LATINO MEN AS BIDEN UNDERPERFORMS IN POLLS

President Trump also worked with the rapper Ice Cube, whose real name is O’Shea Jackson, on the Platinum Plan.

Another rapper, Lil Wayne, born Dwayne Michael Carter Jr., met with the President Thursday, saying that “the platinum plan is going to give the community real ownership.”

50 Cent, real name Curtis James Jackson III, appeared to endorse the president earlier this month when he publicly criticized Biden’s tax policies, but he has since reversed his support.

But with early voting turnout already breaking records in the U.S. this year, the Black vote will be an important bloc that could swing the election for Republicans or Democrats.