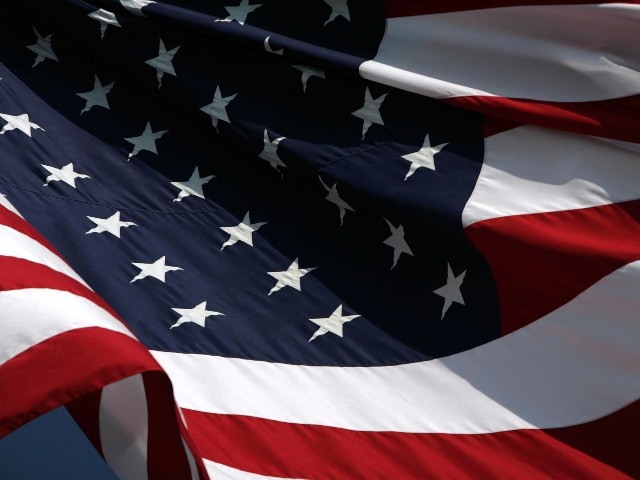 SEAL Team Six rescued an American hostage in West Africa, according to reports.

American citizen, Philip Walton, 27, was kidnapped for ransom from his back yard in Niger last week, according to ABC News.

Reuters reported that six gunmen on motorbikes with AK-47s seized Walton and left his family and brother tied up in their home.

The daring SEAL Team operation was conducted in the early morning hours of October 31. The team killed all but one of the seven captors, ABC News stated. No military personnel was wounded, according to a statement from the Pentagon.

“This American citizen is safe and is now in the care of the U.S. Department of State,” Pentagon chief spokesperson Jonathan Hoffman said. “No U.S military personnel were injured during the operation.”