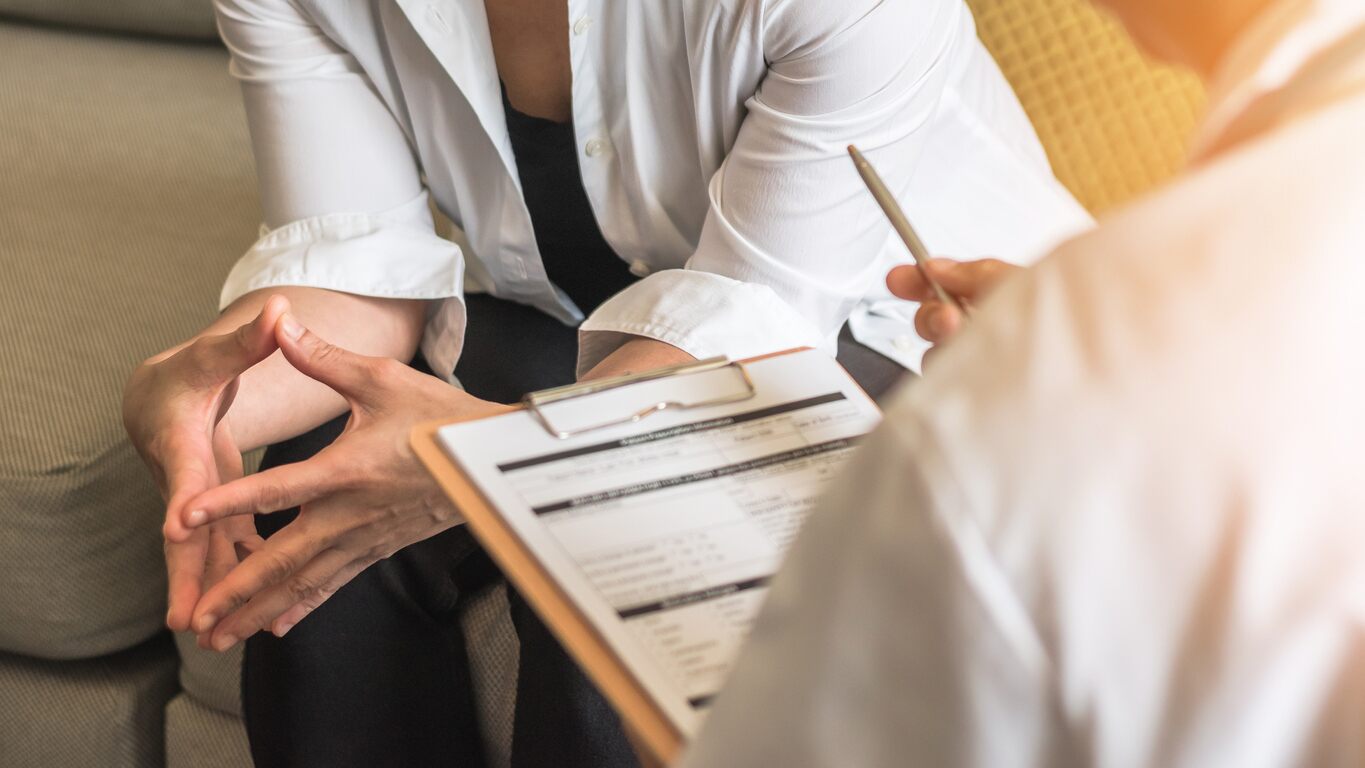 New York City therapists are bracing for an avalanche of petrified patients no matter the outcome of Tuesday’s presidential election.

“I’ve never seen anything like this in terms of the level of fear, anxiety and anger that this is provoking in people on both sides,” Manhattan psychologist Dr. Chloe Carmichael told The Post. “People are feeling like this is a life and death situation.”

Upper West Side psychologist Judith Schweiger Levy said the election “is all people have been talking about” in her practice, and she “wouldn’t be surprised if there are many many people calling crisis hotlines or texting their therapists or patients” come election night.

“People are not feeling safe. That’s the challenge we are in. They need to feel safe. This is like exponential 9/11,” she said.

A recent poll found that 65 percent of respondents harbor moderate to high stress over the presidential election.

Carmichael said “the element of uncertainty is making everything worse. There’s a chance that we won’t know on election night what the results are. It’s hard to come to a place of acceptance if we literally don’t even know what we are accepting.”

She said her right-leaning patients fear if Biden is elected, “the market will tank because those are some of the things that Trump says. People who support Biden fear Trump may get into a nuclear standoff and sell us out to Russia.”

After Trump defeated Hillary Clinton in 2016, Carmichael had “a significant amount of clients who had to do their sessions by video that day. They couldn’t get out of bed. They didn’t want to leave their home. The Trump voters bounced into the office bright-eyed and bushy-tailed with elation.”

Carmichael predicts a spike in calls from people who “do not feel like they can open up to their friends or family or spouse.” And in a pandemic, “It’s not like people can hop on a plane and get out of town.”

The psychologist said even loving married couples have been scarred due to their political differences.

“There have been some broken plates over these divides and anger over feeling that your spouse is essentially supporting a candidate who is going to end America as we know it. It’s the narrative both sides feel about the other side,” she said.

“Allow yourself to have pleasure. Try something that makes you feel good or that you enjoy. It calms the brain down.”