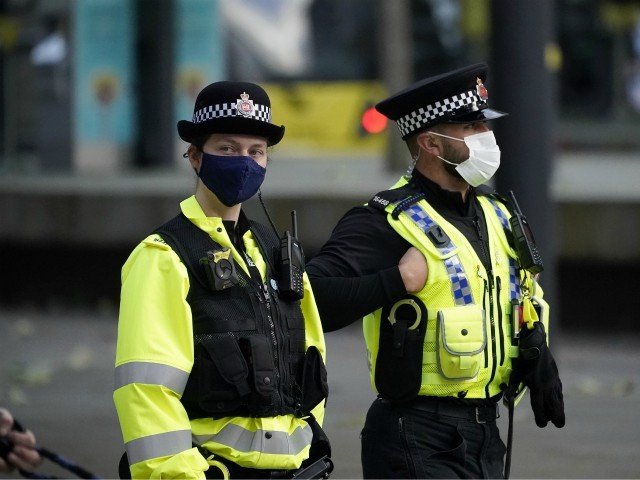 A British police chief has said it is the public’s “civic duty” to inform on each other if they are suspected of having breached coronavirus lockdown laws.

“People are doing a civic duty in contacting us for the right reasons. The vast majority of people across the country are really concerned about this. Any information that you can give us in relation to breaches will save lives, and that’s why people are doing it,” Chief Constable Cooke said, according to The Mirror.

A number of government ministers in recent months have also told Britons that they should inform on people in their community over perceived social distancing violations, with forces reporting such a high increase in calls, they had to add more telephony shifts in their stations.

The remarks come after the Police and Crime Commissioners for Merseyside and the West Midlands said they would break up family Christmas gatherings if they contravened lockdown rules.

“If we think there’s large groups of people gathering where they shouldn’t be, then police will have to intervene,” West Midlands Police and Crime Commissioner David Jamieson told The Telegraph on Tuesday.

Merseyside’s commissioner, Jane Kennedy, had also said of potential rule-breaking at Christmas: “If that’s reported, the police will investigate, yes. If the restrictions remain in place there won’t be the usual family gatherings, and therefore if a family breaks those rules and has a family gathering they will stand out because the majority of people are complying.”

Former Conservative Party leader Sir Iain Duncan Smith called the police plans to invade Christmas dinners “utter madness”, adding: “We’ve gone too far, way too far, and we’ve got to stop it. We’re turning into a kind of police state.  It’s bad for the police and bad for the public. The police police by consent – this is way past consent.”

‘Policing by consent’ degraded further in the past week after English police forces announced that they would be putting up checkpoints along the border between England and Wales to interrogate people leaving the Celtic nation, which is under a strict lockdown banning unnecessary travel.

While they cannot force Welshmen to go home or fine them, Gloucester Police said it would inform the driver’s host force “so they can take action”.

Government ministers appear to be preparing the ground for a nationwide Christmas lockdown, with Environment Secretary George Eustice saying on Wednesday it was “too early to say” what restrictions would be in play by December 25th. Justice Secretary Robert Buckland said the following day that “Christmas in its perhaps fullest sense won’t be achievable for any of us this year”.

“[P]erhaps coming to terms with that now is probably the right approach that we need to take. It doesn’t mean we can’t have Christmas. But perhaps those extended gatherings which draw people from different parts of the country… may well not be possible, given the information that is emerging,” he said, claiming that a second wave of coronavirus could last until March 2021.