‘That’s the Kind of Teammate I Want’ 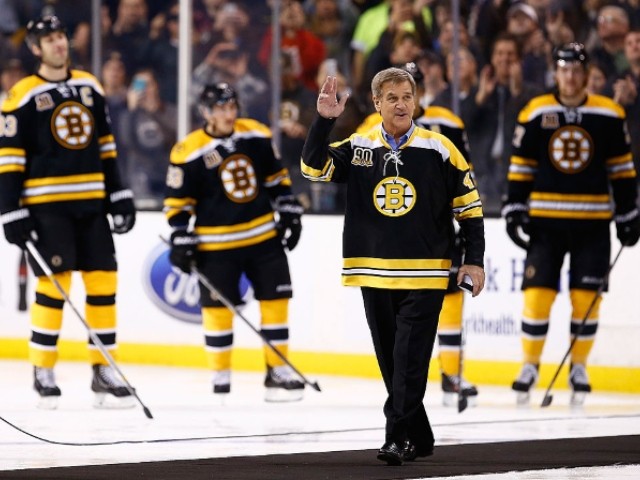 Hall of Fame NHL player Bobby Orr has made his presidential preferences known, and he is endorsing President Trump.

Not only is the famed defenseman endorsing the president for four more years, he took out a full page ad in the New Hampshire Union Leader to do it.

“The attacks on our President have been unrelenting since the day he took office,” Orr wrote. Despite that, President Trump has delivered for all the American people, regardless of race, gender, or station in life.”

Orr emphasized, “That’s the kind of teammate I want.”

The former Bruin concluded, “Some of you may still be undecided at this point. Your vote for President Trump would help keep America moving forward in the years ahead. So please, join Peggy and me in supporting President Donald J. Trump for re-election in this important election.”

Orr is in good company as endorsements from the world of athletics have come pouring in for the nation’s 45th president.

Get out and vote. I did! pic.twitter.com/IfQb3NeSO3

Those two were joined on Friday by NFL Hall of Famer Brett Favre.

My Vote is for what makes this country great, freedom of speech & religion, 2nd Amnd, hard working tax paying citizens, police & military. In this election, we have freedom of choice, which all should respect. For me & these principles, my Vote is for @RealDonaldTrump. #Vote ☑️🇺🇸