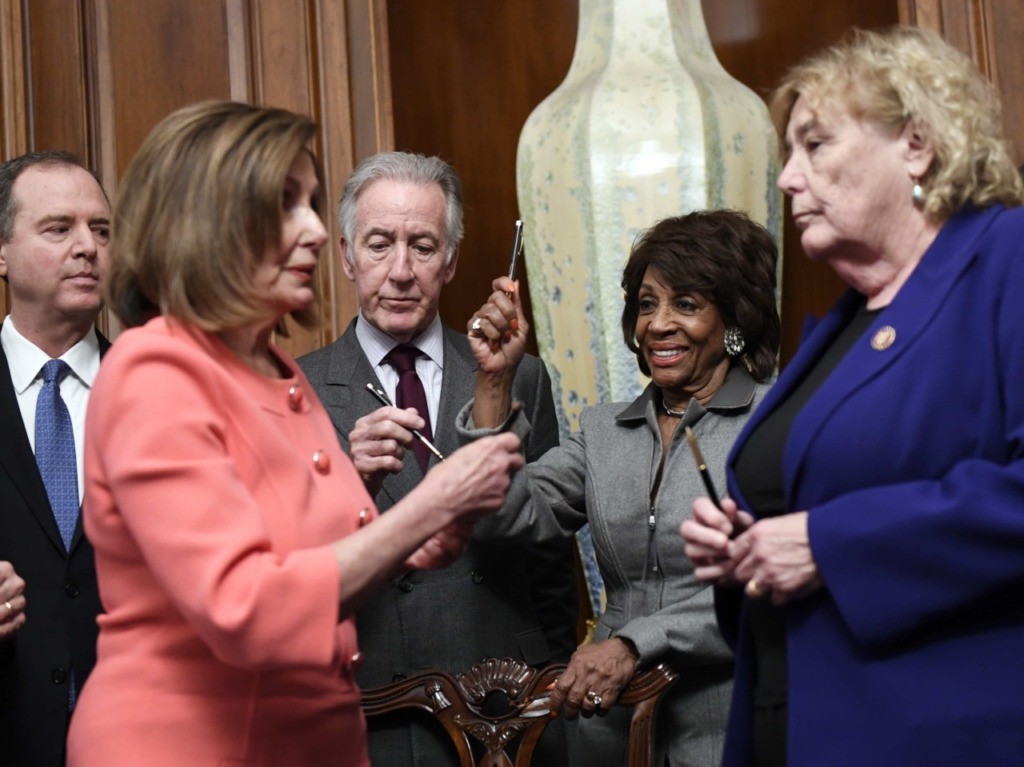 Democrats have smashed spending records in the 2020 election, but not one Democratic presidential campaign ad has mentioned the impeachment of President Donald Trump.

The New York Times this week reported that the 2020 election is — by far — the most expensive campaign in U.S. history, with total spending on the presidential and congressional races expected to top $14 billion. Of that, $6.6 billion is from the presidential contest alone. Democrats are outspending Republicans, and while the final numbers will not be known for a while, Democratic nominee Joe Biden had spent nearly $600 million on TV ads as of last week — the highest amount ever spent on a presidential campaign, according to Axios.

Yet in all of those advertisements, not one has mentioned Democrats’ impeachment of Trump, according to HuffPost:

On Dec. 19, the House impeached Donald Trump for abuse of power and obstruction of Congress. It was just the third time in U.S. history that the chamber had impeached a president.

Yet if you had forgotten this happened, it would be understandable. It basically hasn’t come up at all during the presidential election.

Not a single Democratic presidential campaign ad has mentioned the word “impeach” or “impeachment” since mid-April when former Vice President Joe Biden became the presumptive Democratic nominee, according to data compiled by Kantar Media/CMAG. And it’s not like Biden has made it a big issue, either. (The Biden campaign declined to comment for this piece.)

In fact, HuffPost, the only ad that mentioned impeachment came from the Trump campaign.

It’s a sign that impeaching the president — over a phone call with the Ukrainian president, in which Trump raised concerns about corruption involving the Bidens — was a political loser for Democrats, wasting crucial months and achieving nothing.

In fact, Democrats began the Senate trial of the president on the day that the first known coronavirus case arrived in the U.S. They proceeded to waste 20 more critical days on that trial, rather than doing anything about the COVID-19 pandemic.

Democrats may not wish to remind voters of that — nor to draw attention to the allegations of corruption, which have gained new weight after revelations that Joe Biden was involved in Hunter Biden’s shady business dealings, contrary to his denials.