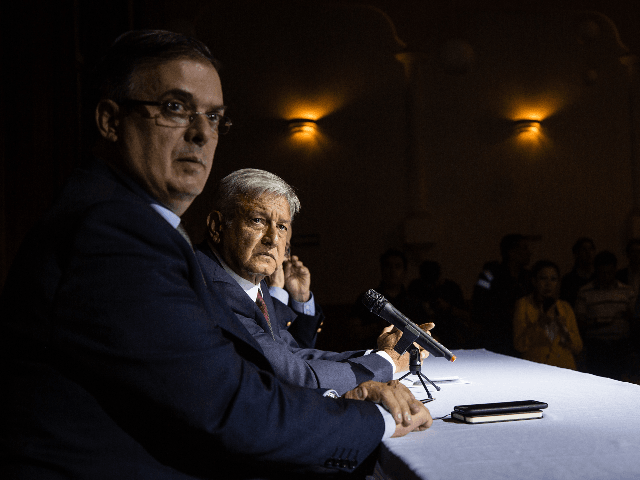 Mexico’s top diplomat publicly shared that his country’s government is “profoundly upset” after the DEA arrested a former secretary of defense for drug charges without official warning.

During a news conference, Mexican Foreign Relations Minister Marcelo Ebrard said he expressed discontent toward the U.S. Ebrard claimed that U.S. diplomats had told him they could not release information about the sealed grand jury indictment. The diplomat expressed his unhappiness anyway. The official added that Mexico’s government was ready to provide consular assistance to the jailed general.

Earlier this month, the DEA arrested General Salvador “El Padrino” Cienfuegos on drug charges–alleging he worked with and provided official protection to members of the Beltran Leyva Cartel (aka “H2”). Authorities arrested Cienfuegos as he landed in California. A federal judge ruled he will be held without bond.

The latest arrest is still a headache for AMLO as his administration relies heavily on the military to address cartel and public security issues.