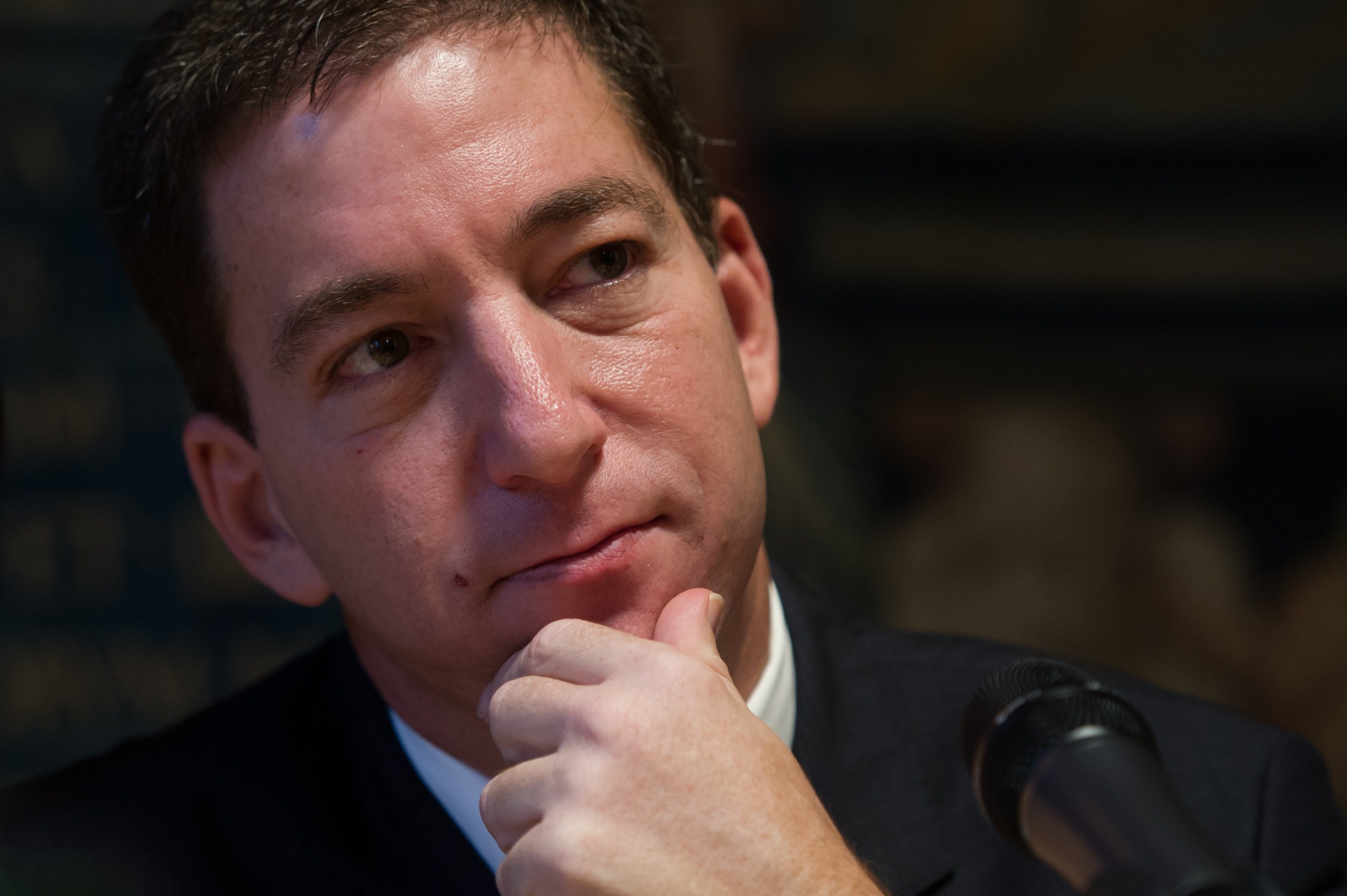 The Intercept fired back at Glenn Greenwald in a scathing statement after he left the outlet he co-founded, accusing its editors of attempting to censor an article he had written about Joe Biden.

The famed investigative journalist announced his resignation from The Intercept, a website he co-founded in 2013, in a lengthy post on Substack Thursday. In the post, Greenwald listed a series of recent grievances with the direction of the news outlet, frustrations that culminated in his fury that an article he wrote about the Democratic presidential candidate was subjected to “censorship” by Intercept editors based in New York (Greenwald lives in Rio).

“The Intercept’s editors, in violation of my contractual right of editorial freedom, censored an article I wrote this week, refusing to publish it unless I remove all sections critical of Democratic presidential candidate Joe Biden, the candidate vehemently supported by all New-York-based Intercept editors involved in this effort at suppression,” Greenwald wrote.

In response, Intercept editor in chief Betsy Reed pointed to a statement from the site claiming Greenwald’s decision to resign “stems from a fundamental disagreement over the role of editors in the production of journalism and the nature of censorship.”

“Glenn demands the absolute right to determine what he will publish,” The Intercept wrote. “He believes that anyone who disagrees with him is corrupt, and anyone who presumes to edit his words is a censor.”

The statement also rejected the contention from Greenwald that he was subjected to unreasonable editing because the staff of The Intercept is in the tank for Joe Biden. “A brief glance at the stories The Intercept has published on Joe Biden will suffice to refute those claims,” she wrote.

The statement accused Greenwald himself of partisan bias, by taking up “dubious claims” about Biden from the campaign of President Donald Trump in order to “launder them as journalism.”

“The narrative he presents about his departure is teeming with distortions and inaccuracies — all of them designed to make him appear a victim, rather than a grown person throwing a tantrum,” the statement continued. “We have the greatest respect for the journalist Glenn Greenwald used to be, and we remain proud of much of the work we did with him over the past six years.”

The statement concluded with a shot at Greenwald’s motives.

“We have no doubt that Glenn will go on to launch a new media venture where he will face no collaboration with editors — such is the era of Substack and Patreon,” it wrote. “In that context, it makes good business sense for Glenn to position himself as the last true guardian of investigative journalism and to smear his longtime colleagues and friends as partisan hacks. We get it.”

Greenwald wrote in his statement that he intends to publish the Joe Biden piece that was allegedly censored on his Substack page. He also said he is “exploring the possibility of creating a new media outlet.”

He notably reserved some praise for Reed. After many paragraphs of brutally indicting The Intercept as a once-noble institution that has now lost its way, Greenwald wrote “I have no personal animus for anyone there, nor any desire to hurt it as an institution.”

“Betsy Reed is an exceptionally smart editor and a very good human being with whom I developed a close and valuable friendship,” he wrote.