Furman U. Prof Kelly Sharp Resigns After Being Accused of Lying About Her Race 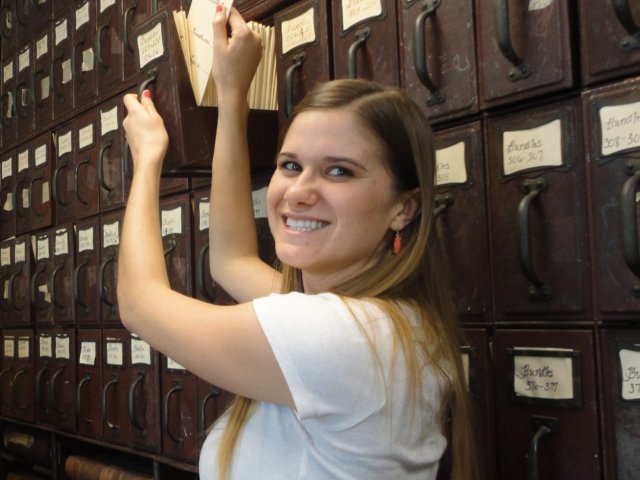 Professor Kelly Sharp of Furman University in Greenville, South Carolina, resigned this week after an anonymous blogger accused her of lying about her race. Sharp may the latest in a group of white academics that have dishonestly claimed a minority heritage.

According to a report by Inside Higher Ed, Professor Kelly Kean Sharp resigned from her post at Furman University this week after an anonymous blogger accused Sharp of lying about her ethnic background.

Sharp had described herself as “Chicana” on her Twitter bio, a term used to describe females of Mexican descent. At one point, Sharp allegedly participated as a panelist at an event at Luther College during which panelists discussed their experiences as Latino-Americans.

Professor Sharp’s racial identity was first questioned in an anonymous blog post that was published on Medium.com on Tuesday. The anonymous blogger conducted research into Sharp’s family history and found no indication that Sharp had Hispanic ancestors.

But when some of us looked into genealogical records, we found that Kelly had no grandparents who were born outside of the United States or had Hispanic names. This is much more in line with how Kelly identified at UC Davis. The maternal grandmother who she claimed was from Mexico, was born in LA to white parents and was residing in the US during all the census records of her upbringing. A servant was even employed and living at the home according to census records. This grandmother eventually married a wealthy, white lawyer from Iowa.

Breitbart News reported in September that University of Wisconsin graduate student CV Vitolo-Haddad had admitted to lying about her race. Vitolo-Haddad, who is Sicilian, had told her peers that she was both black and Latino. She resigned from her position as a teaching assistant shortly after admitting to the lie.