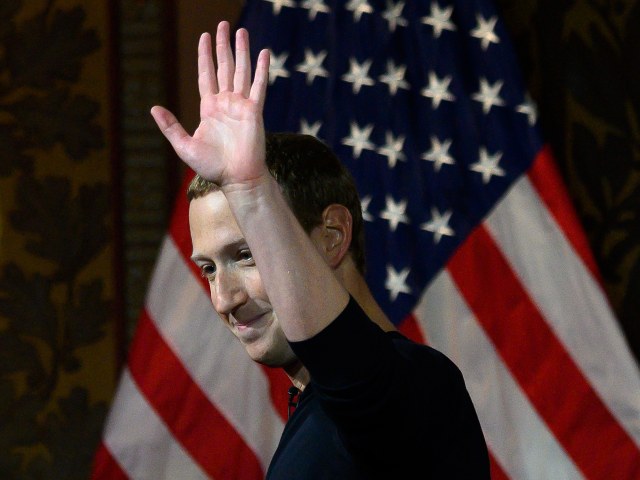 Tech giant Facebook recently admitted that some political ads on its platform were “improperly” restricted due to a “technical flaw.”

The New York Post reports that Facebook revealed in a blog post that a number of political ads were “improperly” restricted due to a technical error as the company attempted to prevent new political ads from being posted ahead of the November 3 election. Facebook stated that “technical flaws” caused a number of ads to be “paused improperly.”

Facebook stated that it has “implemented changes to fix these issues” and most of the advertisements were now running without any issues. Facebook stopped accepting new ads related to political issues on Tuesday and stated that it would allow pre-existing ads to run during that period but would block any adjustments to the ads’ content or design.

The site immediately faced issues with many previously approved ads being paused. Facebook’s director of product management Rob Leathern said on Twitter: “We’re investigating the issues of some ads being paused incorrectly, and some advertisers having trouble making changes to their campaigns.”

Facebook reportedly reached out to digital strategists with a message stating that a “subset of ads may show as paused” and blamed “data lags,” for the error. Many digital strategists are complaining that the issues are arising at a key time for political candidates.

On Thursday, Democratic nominee Joe Biden’s campaign claimed that it had lost out on more than $500,000 in potential campaign donations this week and blamed Facebook as the advertising glitches prevented the campaign from running ads soliciting donations.

“We find ourselves 5 days out from Election Day unable to trust that our ads will run properly, or if our opponents are being given an unfair, partisan advantage,” Biden campaign’s digital director Rob Flaherty said on Thursday.

Flaherty added: “It is currently unclear to us whether or not Facebook is giving Donald Trump an unfair electoral advantage in this particular instance, but it is abundantly clear that Facebook was wholly unprepared to handle this election despite having four years to prepare.”