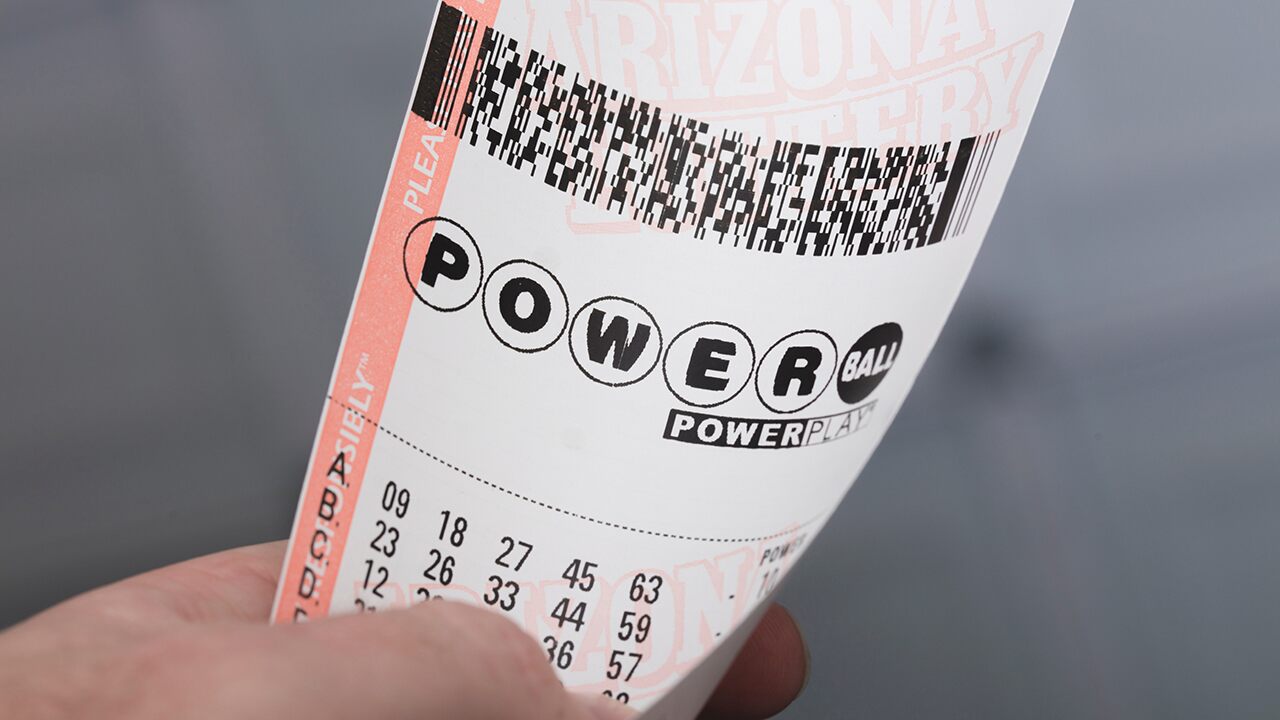 A Colorado man who played the lottery this spring — and won — managed to lose all of his potential winnings after he failed to turn in his ticket in time, according to a report.

Peter Bayley, won $1,500 after his lucky numbers were picked during the state’s Powerball lottery. While Bayley didn’t win millions, he hoped to spend his new earned cash on a vacation with his wife.

With the lottery office briefly closed due to the pandemic, Bayley said he felt uncomfortable sending it through certified mail so he decided to wait to turn in his golden ticket, FOX 31 Denver reported. He missed the deadline by three days.

“It’s totally on me,” Bayley said. “It was my mistake. I thought the extension of three days would be something they could live with.”

According to the station, winning tickets in Colorado must be turned in within six months. A 30-day coronavirus-related extension to claim winnings was put in place for people in the state who bought a ticket between April 6 and April 30.

Colorado Lottery spokesperson Meghan Dougherty said strict lottery rules are mandated by the state and an exception couldn’t be made for Bayley after he turned his ticket in past the deadline.

“It’s really important we keep to the rules,” she said, according to FOX 31. “Otherwise, everybody would want to potentially change the rules”

Bayley’s loss was a win for certain organizations and agencies within the state, who receive proceeds, as well as, unclaimed winnings from the state lottery, the station reported.

Still, he advised that anyone lucky enough to pick winning numbers should cash that money “as soon as possible,” FOX 31 reported.

“Go ahead call email, make an appointment and get that money in your hands as soon as possible so you don’t end up like this,” he added.