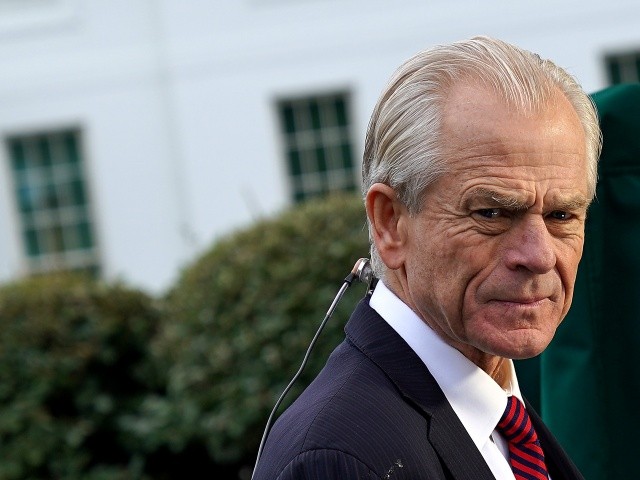 On Friday, White House trade adviser Peter Navarro predicted a Joe Biden win on November 3 would cause a depression in the United States economy after a strong third quarter broke the record in all-time growth.

Navarro advised Fox Business Network’s “Mornings with Maria” viewers to think about the difference in policy between President Donald Trump and the Democratic ticket of Biden and Sen. Kamala Harris (D-CA). He said a Biden win would result in jobs leaving the country.

“There is a real choice of policies here, and when the president talked about the Biden depression, he is not kidding. I’m not kidding,” Navarro cautioned. “What you would see if you are like watching this as somebody managing money — I think probably most of your people do — I think with a Biden/Harris ticket, what would be your investment strategy? I mean, you’d short the DOW,  you’d probably triple that short. Things like oil transports, defense, you’d be long China, Goldman Sachs because they’re going to be shipping our jobs offshore, long plexiglass, long antidepressants. So, I think these are the kinds of issues that I think people need to think about over the next couple of days.”