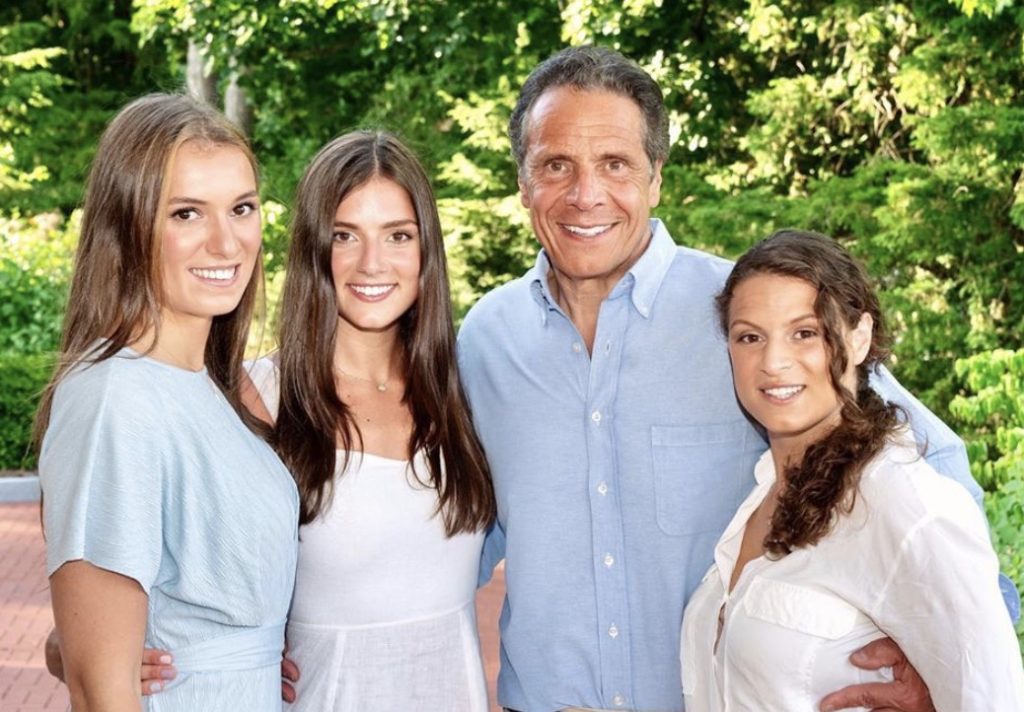 A member of the New York State Police found himself taking a long daily commute to a post near the US/Canadian border after it was discovered he was hooking up with New York Governor Andrew Cuomo’s daughter.

Trooper Dane Pfeiffer and 25-year-old Cara Kennedy-Cuomo have been carrying on a relationship, much to the chagrin of Governor Cuomo.

Pfeiffer met Kennedy-Cuomo while working as part of her father’s security detail, and is approximately ten years older than his girlfriend.

The two began dating about seven months ago, after Kennedy-Cuomo moved into the Executive Mansion in Albany.

According to the New York Post, Cuomo was displeased when he found out and Pfeiffer was subsequently removed from the detail due to “the protocol of dignitary protection.”

Pfeiffer requested a “voluntary transfer” to Troop B in northeastern New York in May of this year, going back to his first posting from when he graduated from the academy.

Despite having a house near Albany, Pfeiffer’s duty station is about 160 miles north of his girlfriend’s mansion home, and about 25 miles south of the Canadian border.

A “source” close to the issue claims such long-distance commutes as informal punishment is referred to as “highway therapy.”

Cuomo “is limited in how much he can screw with him, so highway therapy is one of his few options,” a source said.

Despite this, Pfeiffer -who is a trooper, after all- is no stranger to long hours on the road and continues to see Kennedy-Cuomo.