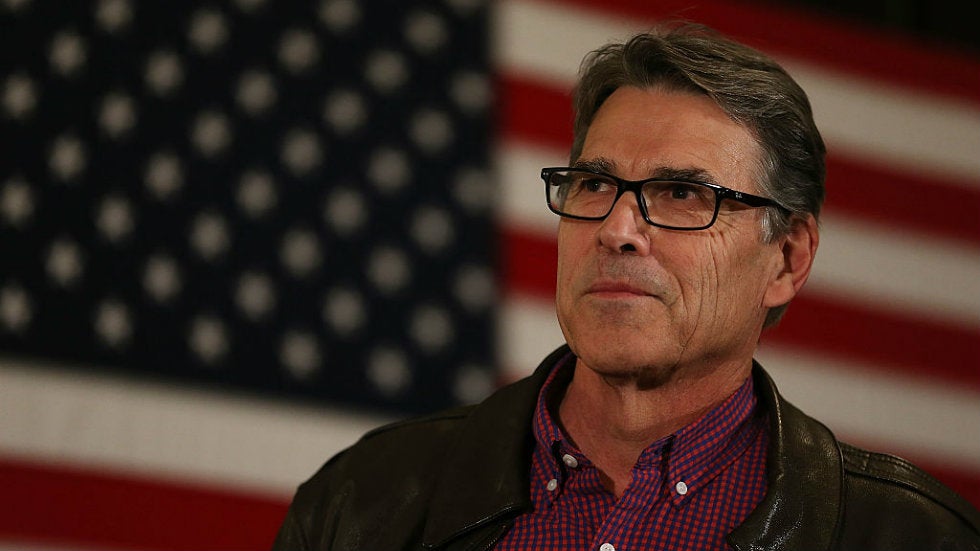 BULVERDE, Texas — Texas Republicans remain bullish that President TrumpDonald John TrumpHillary Clinton responds to Chrissy Teigen tweet: ‘I love you back’ Police called after Florida moms refuse to wear face masks at school board meeting about mask policy Supreme Court rejects Trump effort to shorten North Carolina mail-ballot deadline MORE will repeat his 2016 win here next week. But they warn the party nonetheless has a lot of work to do in the coming years as Democrats continue to make inroads across the state, especially in suburban areas.

For two cycles now, Texas Republicans have watched as Democrats picked off long-held GOP House seats in the Dallas and Houston suburbs, with the minority party continuing to go on offense in a number of seats few saw as possible pick-up opportunities years ago. This has set off alarm bells for party leaders, who warn that they have to right the ship before it is too late.

“I think the Republican Party in Texas over the last 10 years … got complacent,” Perry continued, taking some responsibility for the situation, as he was governor from 2000 to 2014. “You didn’t build the structure that you need. You didn’t go recruit the bench that you need to continue to be a strong team.”

In 2018, Democrats were buoyed by former Rep. Beto O’Rourke

This time around, Democrats have made the state ground zero in their bid to expand their majority. According to the Cook Political Report, four seats are rated as either “lean Democratic” or “toss-up” — including three open seats — with two additional rated “lean Republican” that the party has its eyes on. On Wednesday, Cook also shifted Texas from “lean Republican” to “toss-up” in the presidential race.

Further down the ballot, Democrats are also looking to win the requisite nine seats to flip the Texas state House, which has been in GOP control since 2002. According to multiple GOP sources in the state, Republicans are hoping to minimize their losses to four seats. Democrats are more bullish though. Ed Espinoza, the executive director of Progress Texas, believes they will win control, noting that the two sides are fighting over 22 seats.

Republicans believe the situation requires GOP leaders across the state to message directly to voters rather than rely on the old tropes lawmakers occupying safe seats have in the past.

“There’s no such thing as a safe seat,” said Dave Carney, a top strategist for Texas Gov. Greg Abbott (R). “There are safer seats, but there are no longer safe seats. … Anybody should be prepared to have a fight.”

“You have to have candidates concerned about winning not just a primary, but a general,” Carney said, pointing to previously ruby-red seats in the western and eastern parts of the state. “They have to fight the fights on what’s best in their congressional district.”

Rep. Chip RoyCharles (Chip) Eugene RoyDemocrats seek wave to bolster House majority Texas Republicans sound post-2020 alarm bells The Hill’s Morning Report – Sponsored by Facebook – Smart or senseless for Biden to spend time in Georgia, Iowa? MORE (R-Texas), a top Democratic target who represents a toss-up, suburban Austin district, believes that Republicans can still run on conservative values but need to keep their guard up in the years to come, pointing to how other states have changed politically in previous years.

“You win minds and hearts, and you win minds and hearts by leading, and nothing is static. Nothing is permanent. California was a solid Republican state. … The country ebbs and flows,” said Roy, a member of the House Freedom Caucus, in an interview with The Hill. “My general belief is Texans are strong, freedom-loving people. … The values that conservatives espouse are American, Texas values. Espouse them, lead on them, don’t hedge on them. People will follow.”

Perry, who recruited many of the companies that brought their business to the Lone Star State before leaving the governor’s mansion in 2014, maintains that the population growth the state has experienced has been worthwhile politically, despite the continued leftward march of some districts and progress Democrats are experiencing statewide.

The former governor also maintains Trump will emerge victorious next week. However, one thing Perry doesn’t regret is leaving the administration, having left his post atop the Department of Energy in December, only months before the coronavirus pandemic took hold.

“How’s my timing, huh?” Perry quipped about his departure. “Is that like — perfection?”