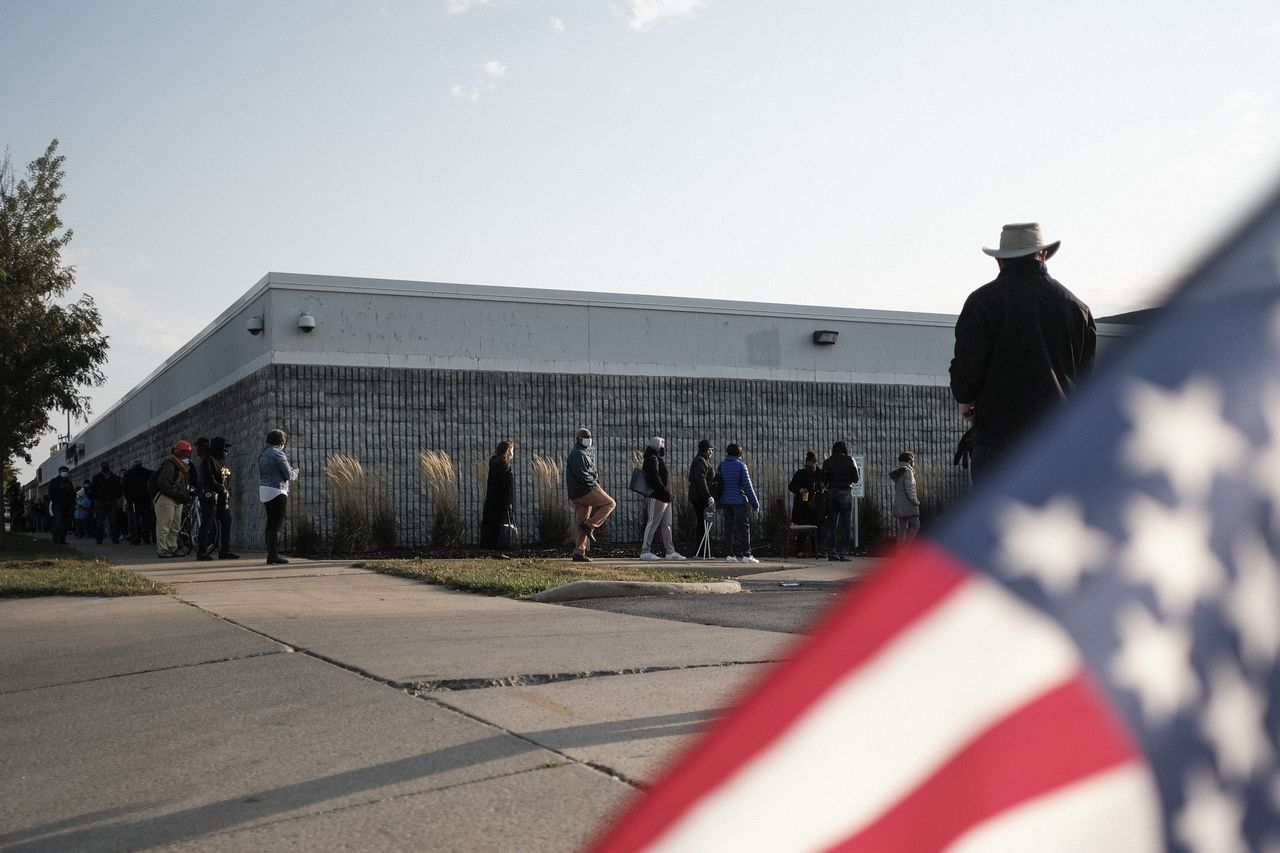 Officials in states being closely contested this election say they are working with law-enforcement agencies to guard against potential voter intimidation and any threats posed by armed groups or individuals.

Jim Lane, the Republican mayor of Scottsdale, Ariz., said the potential for unrest has driven improved coordination between law-enforcement agencies, from municipal to county and state police. That coordination, while routine, is at a higher level “probably this year more than ever before,” Mr. Lane said.

The concerns are shared by state and local officials of both parties. Philadelphia’s district attorney, a Democrat, said he is beefing up an election task force to investigate potential complaints about voter intimidation. Some 80 prosecutors and detectives will be detailed to the task force on Election Day.