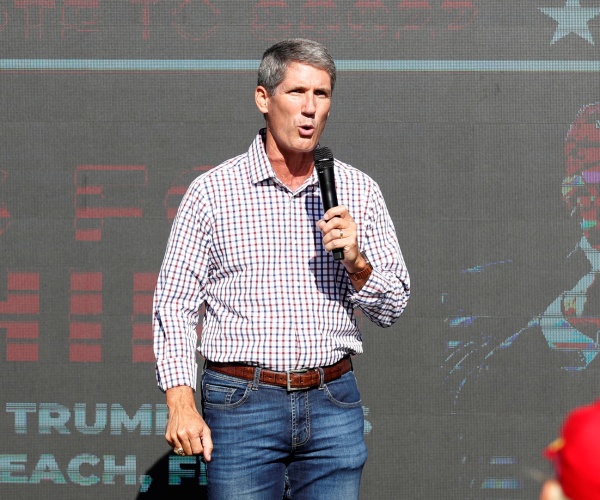 But the most recent poll shows that Republicans are on track to keep the district that stretches from Lakeland to Tampa.

The survey came at about the same time a “Change Research” poll showed Cohn, a TV investigative reporter, trailing Franklin by only 46 to 44 percent districtwide.

The poll, which was commissioned by the Florida Democratic Party, also showed Cohn defeating Franklin among early voters by a strong 58 to 32 percent.

Republicans, however, are confident that the conservative Franklin will keep the 15th District.

Following corruption charges, Spano went down to defeat at Franklin’s hands by a 51 to 48 percent.

John Gizzi is chief political columnist and White House correspondent for Newsmax. For more of his reports, Go Here Now.