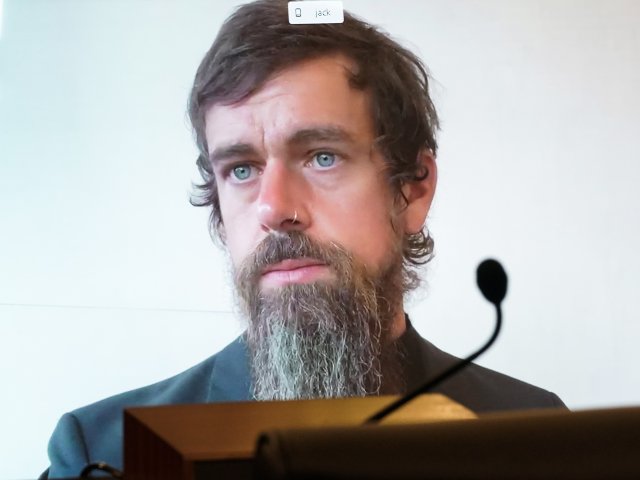 Following Twitter CEO Jack Dorsey’s appearance before the Senate, the New York Post says that the social media platform is running a “protection racket,” dictating what Americans can see and read and what media companies must do to reach the public on its platform in a “blackmail operation.”

One day after the Senate Commerce Committee hearing in which the CEO’s from Facebook, Twitter, and Google testified, the New York Post has published an article claiming that the social media giant is running a “protection racket,” limiting what Americans see and influencing how media companies reach out to the public on its platform.

Twitter CEO Jack Dorsey sounded like every mob enforcer and shakedown artist in history: Nice paper you got there, New York Post. Shame, should something happen to it. He knows full well media outlets depend on social media, and Google search algorithms, to help readers access our reporting.

Sen. Ted Cruz wasn’t fooled: “Mr. Dorsey, who the hell elected you and put you in charge of what the media are allowed to report, and what the American people are allowed to hear?” he thundered. “Why do you persist in behaving as a Democratic super PAC, silencing views to the contrary of your political beliefs?”

Dorsey tried to claim it was all a mistake that had been fixed, but The Post account remained locked, even as he spoke.

“If they go into their account …,” squirmed Dorsey, before Cruz cut him off.

“No, is your answer to that,” fumed Cruz, “unless they genuflect and agree with your dictates.”

Despite Dorsey’s claims, the ban remained on one of the publication’s bombshell stories and was only lifted after Dorsey gave his testimony before the Senate. Dorsey told Senator Ted Cruz (R-TX), “Anyone can tweet these articles,” in reference to the Post’s articles on emails implication Democratic presidential candidate Joe Biden in his son’s work in China and Ukraine.

Abigail Marone, a rapid response official on President Trump’s re-election campaign, immediately tweeted that Dorsey was not being truthful in his statement:

Twitter is STILL blocking the URL for the NY Post story about the Biden’s foreign corruption & China dealings. pic.twitter.com/1jiJWwhZCt