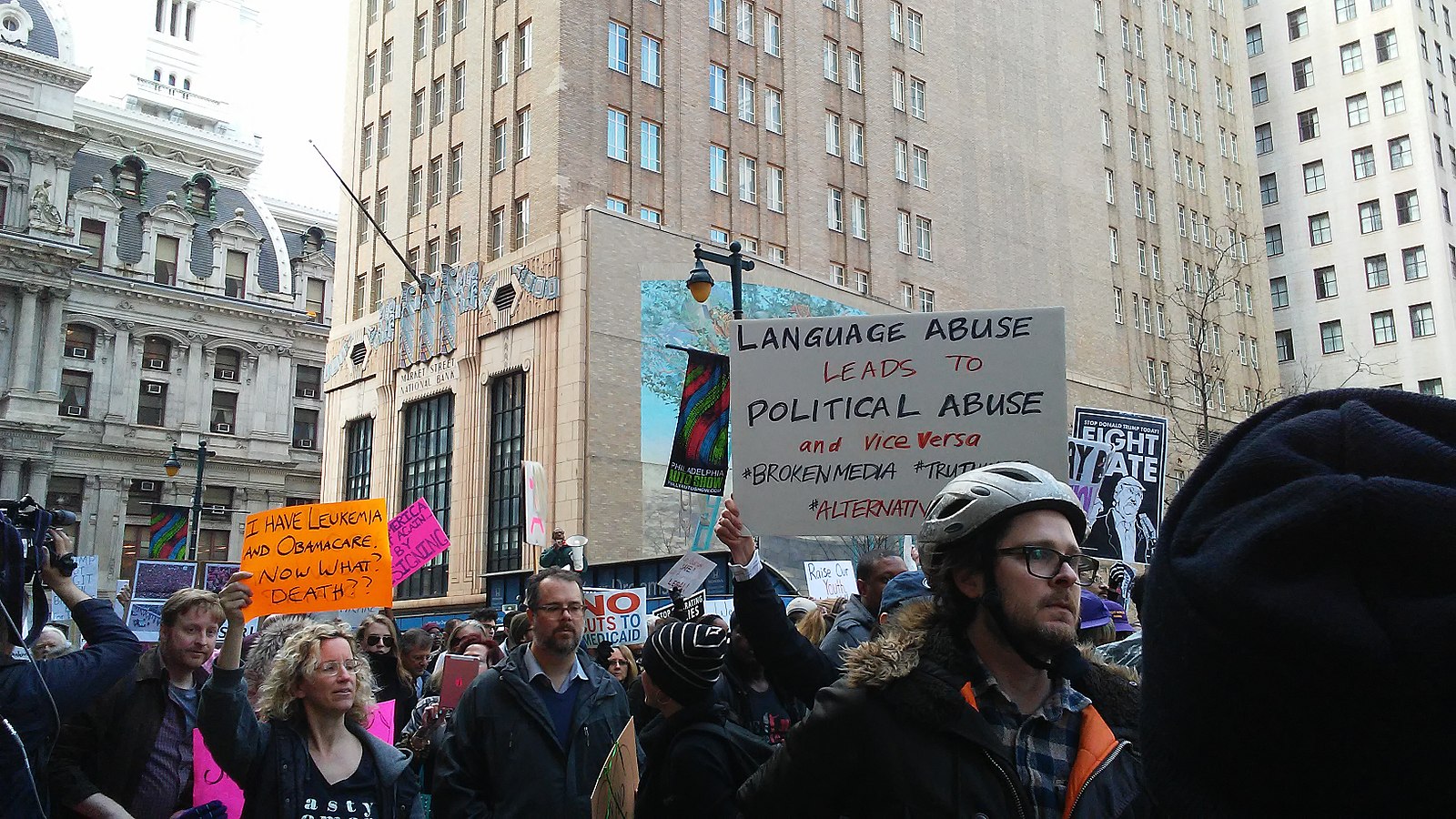 A prominent West Philadelphia activist who is the lead plaintiff in a civil rights lawsuit over police response to racial-injustice protests this spring was arrested by federal authorities Wednesday along with two others in a case tied to those demonstrations.

Agents detained Anthony Smith, a social studies teacher and one of the organizers of the Philadelphia Coalition for Racial Economic and Legal Justice (Philly for REAL Justice), at his home Wednesday morning, his attorney Paul Hetznecker said. His arrest came just days after he was lauded in an article in Philadelphia Magazine for his activism.

U.S. Attorney William M. McSwain has scheduled a news conference Thursday to announce the indictments on charges related to “police vehicle arsons.” Sources familiar with the investigation said it is tied to the unrest that roiled the city in May after the police killing of George Floyd.

A spokesperson for the U.S. Attorney’s Office declined to comment on the case, disclose what specific charges Smith, 29, faces, or identify the other defendants before then. And court filings from the investigation remain under seal.

Hetznecker declined to discuss the specific allegations Wednesday but said: “I have grave concerns over the government’s efforts to pursue activists in the context of a protest with federal charges.”

The arrests come as a second wave of protests — this time over the fatal police shooting of Walter Wallace Jr. — have buffeted Philadelphia over several days this week. Since Monday, Philadelphia police have arrested more than 100 people on charges ranging from burglary to assaulting officers.

Federal authorities have charged only a handful of defendants since unrest began in May, with large demonstrations around City Hall and in West Philadelphia, primarily focusing their efforts on incidents involving arson, explosives, and theft from banks.

In June, FBI agents arrested Germantown massage therapist Lore-Elisabeth Blumenthal, alleging she set fire to two police cars parked outside City Hall during a May 30 demonstration. Her case has since become a cause célèbre in the activist community because of the seven-year mandatory minimum sentence she faces if convicted under federal law, as opposed to if the case had been charged in state court. She is also represented by Hetznecker.

Smith, a teacher at the North Philadelphia charter school YouthBuild Philadelphia, has risen in prominence since Philly for REAL Justice began garnering attention in 2016 with its demands for the removal of the controversial Frank Rizzo statue from outside the Municipal Services Building in Center City.

Since then, the organization has joined a coalition of other groups under the name the Black Philly Radical Collective, which has advocated for defunding the police and reevaluating how officers are deployed in communities.

Smith, along with dozens of other West Philadelphia residents, sued the city in July, saying police had violated their rights while indiscriminately firing rubber bullets, pepper spray, and tear gas at protesters and bystanders alike during efforts to quell looting and unrest that erupted along 52nd Street on May 31.

He told The Inquirer at the time he was arrested by Philadelphia police amid the heated demonstrations. Officers drove him around in a police van for hours, he said, before releasing him at 3 a.m. from a precinct in North Philadelphia with a $20 curfew violation.

With no transportation, no glasses, and no phone, he was forced to walk three hours back to his home through a city still under curfew, according to the suit.

Mayor Jim Kenney and Police Commissioner Danielle Outlaw have apologized for aspects of officers’ response in West Philadelphia that day and have launched both internal and independent reviews.

This week, Philadelphia Magazine named Smith and two other lead organizers of Philly for REAL Justice as three of the “76 Most Prominent Philadelphians” for their roles in those demonstrations.

Cara McClellan of the NAACP Legal Defense Fund, which represents Smith in his civil rights case, questioned the timing of his arrest Wednesday, noting that it occurred amid “an incredibly volatile context” for a city racked by new demonstrations and facing a potentially fractious election next week.

“We’re monitoring everything closely,” she said. “There is responsibility for a prosecutor to act dispassionately and objectively. Within our criminal justice system, people are presumed innocent until proven guilty.”