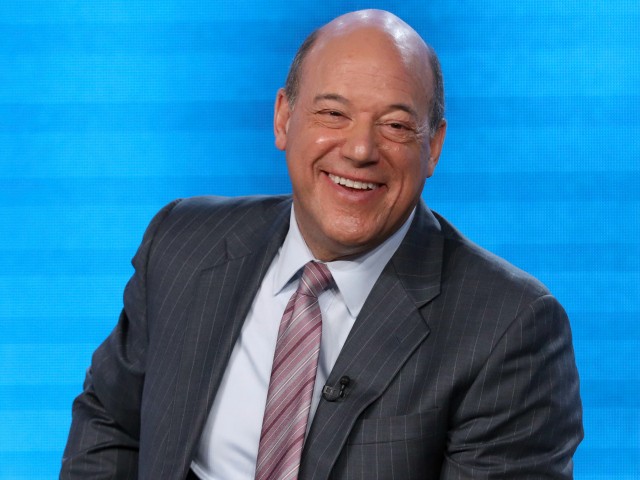 Fleischer wrote in the op-ed that he did not come at his decision lightly, given his personal distaste for the president’s rhetoric, but he thought that Trump overcame many obstacles to become president in the first place.

“The president, however, also has been up against opponents like no president before him,” Fleischer said. “Prior to him taking office, he was resisted, boycotted, blamed, investigated, and beset by Democrats, the media and the FBI, in the most unfair fashion I have ever seen.”

Fleischer added that Trump’s opponent, Democrat nominee Joe Biden, does not have enough strength to “stand up” to the far left and to countries like China.

“Biden is weak. He is not strong enough to stand up to the left, having already changed positions on abortion and crime. He won’t stand up to China and, given the fact that he conducted only one or two public events a day pre-COVID, I question his ability to endure the burdens of the presidency,” Fleischer said.

In a May 2020 interview with Breitbart News, Fleischer said, “The press is protecting” Biden by not asking him the tough questions.

Fleischer also appeared on Fox News’s Outnumbered Overtime Wednesday to say that Biden’s campaign is taking advantage of the media bias against Trump to deflect criticism from his own campaign.

Fleischer closed out his op-ed by stating that although he finds Trump “personally offensive,” he “gets good things done” and would vote for him, while Biden would be “professionally offensive” and promote bad policies.

“My choice in 2020 is between a personally offensive outsider who gets good things done and a professionally offensive typical politician who will sign bad things into law. I will vote for President Trump.”