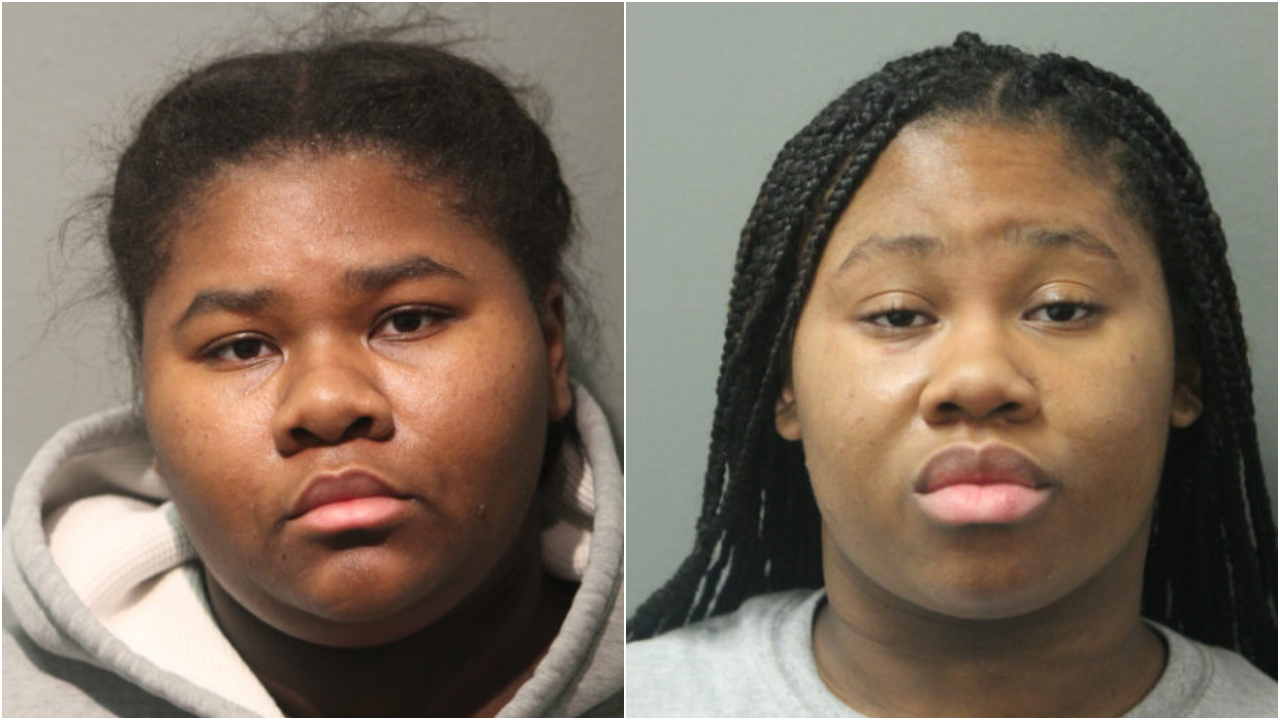 CHICAGO, Illinois — A security guard at a shoe store was stabbed 27 times when two sisters became angered after being asked to wear masks and use hand sanitizer, reports say.

Jayla Hill, 18, and her sister, Jessica Hill, 21, are facing attempted murder charges after the incident last weekend at Snipes clothing and shoe store, the Chicago Sun-Times reports. A judge on Tuesday ordered the sisters be held in jail without bail.

“It’s the complete randomness of this. It’s terrifying,” Judge Mary Marubio said, according to the Sun-Times.

WTTW reports the stabbing occurred at about 6 p.m. Sunday. The 32-year-old security guard, who is 6-foot-5 and weighs 270 pounds, asked the sisters to wear masks and use hand sanitizer while in the store. Both reportedly refused.

The security guard then asked them to leave, reports say, but the sisters began arguing with the guard. The Sun-Times reports Jayla Hill pulled out a cellphone and began recording, telling the guard she was calling someone to “kick his a–.”

The guard reportedly reached out for the phone. That’s when Jessica Hill grabbed a trash can and hit the guard in the face, police tell the Sun-Times. The two women then began punching the man, reports say.

Jessica Hill is accused of taking out a hidden knife and stabbing the guard multiple times while Jayla Hill held him by his hair, WTTW reports. Surveillance video shows the guard never struck or pushed the women before the attack, reports say.

The guard did not require surgery but had puncture wounds all over his body, WTTW reports. Despite the attack, he still prevented the women from leaving the store before police arrived, according to the Sun-Times.

A lawyer for the sisters says they were acting in self-defense and that both are bipolar, the Associated Press reports.