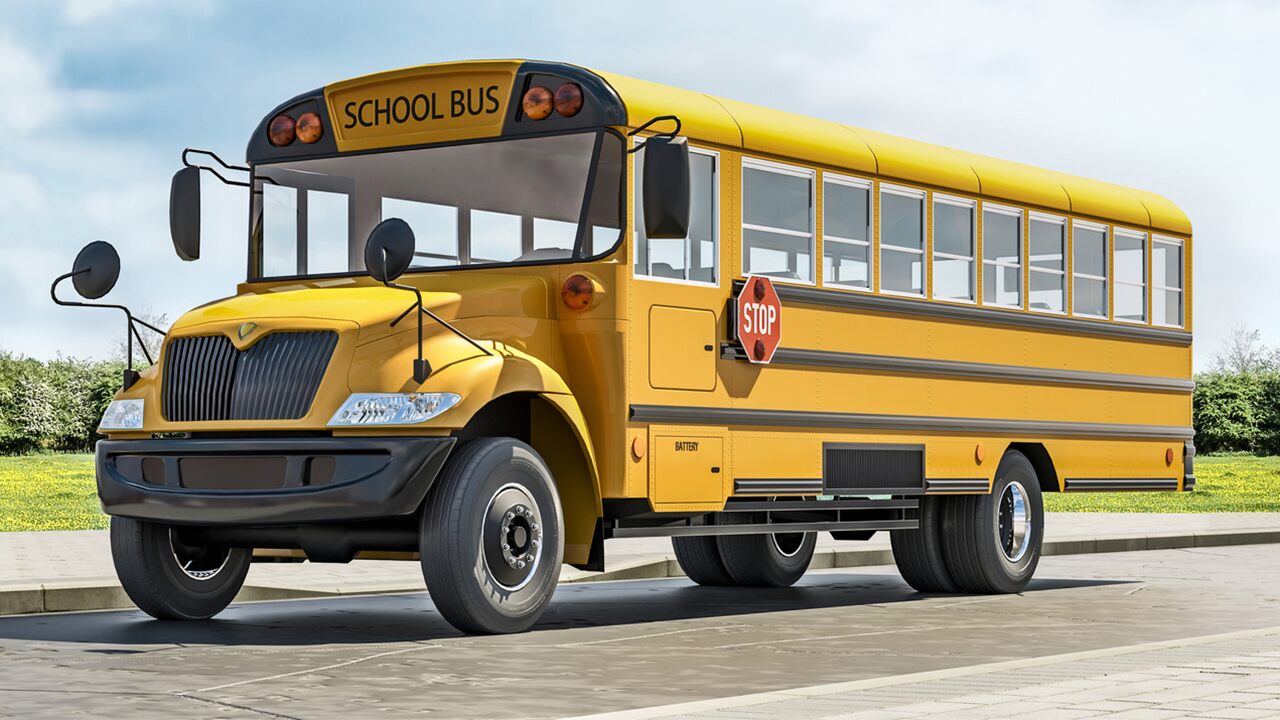 A 7-year-old girl and a driver were killed and others were injured after a school bus carrying children crashed in Tennessee on Tuesday, officials said.

Tennessee Highway Patrol said it is investigating the crash, which involved a school bus and utility service vehicle at 7751 State Highway 58 in Meigs County, about an hour northeast of Chattanooga.

THP spokesperson said there were 22 children on the bus at the time of the crash. Five of those children were flown to a hospital, and two of them were taken from the scene by ambulance, WRCB-TV reported.

Several people involved in the crash were injured and one person is in critical condition, THP said.

Tennessee Education Commissioner Penny Schwinn sent a statement offering condolences “for those lives that were lost” but did not give specifics.

Amanda Pritchett, director of schools, told WTVC-TV that another bus was going to pick up any uninjured children.

“I’m deeply saddened to hear the news coming out of Meigs County this evening about a serious school bus crash,” wrote Chattanooga Mayor Andy Berke on Twitter. “My thoughts are with these children and their families. Until we have more information, we will hoe for the best and keep them in our prayers.”

No additional details of what happened were immediately released.