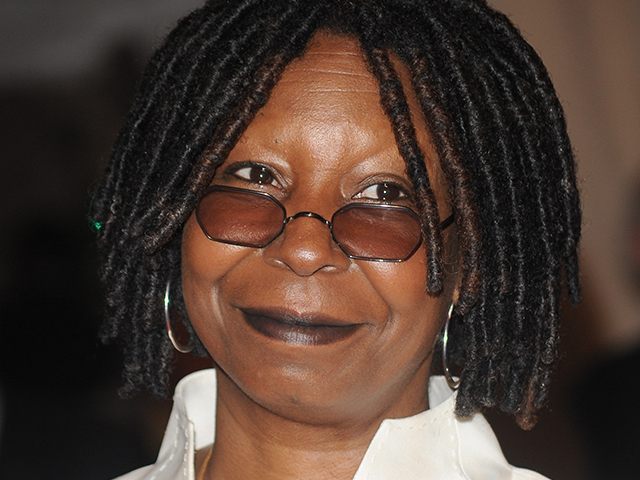 Goldberg made those remarks given the Republican-controlled Senate voted to confirm Judge Amy Coney Barrett to the Supreme Court.

Goldberg said, “Or some impeachments which is possible with Supreme Court judges. They also can be impeached.”

She continued, “There are lots of ways to shift this. One could impeach judges that have not stuck to the rules of being judges on the Supreme Court. That’s been done several times. There’s a lot of ways to balance stuff out.”