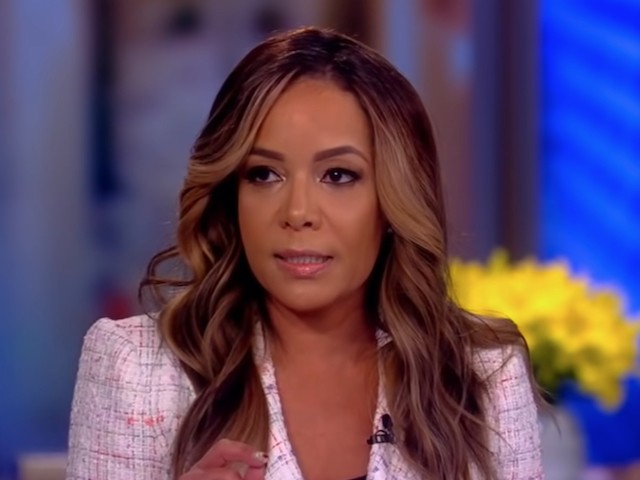 She continued, “I think what we’ll see is perhaps the Democrats unpacking the Supreme Court, so there’s more of a balance because right now the Supreme Court does not reflect the values of America. Right now, the Supreme Court now reflects the minority of the values of America. That is important because it’s supposed to really reflect what is a balance of American values, with a swing justice deciding sort of what the law is. That is not what we are seeing now. This is going to lead, I think, to an unpacking of court which may lead to 13 justices which would reflect the Federal Appeals courts around the country.”