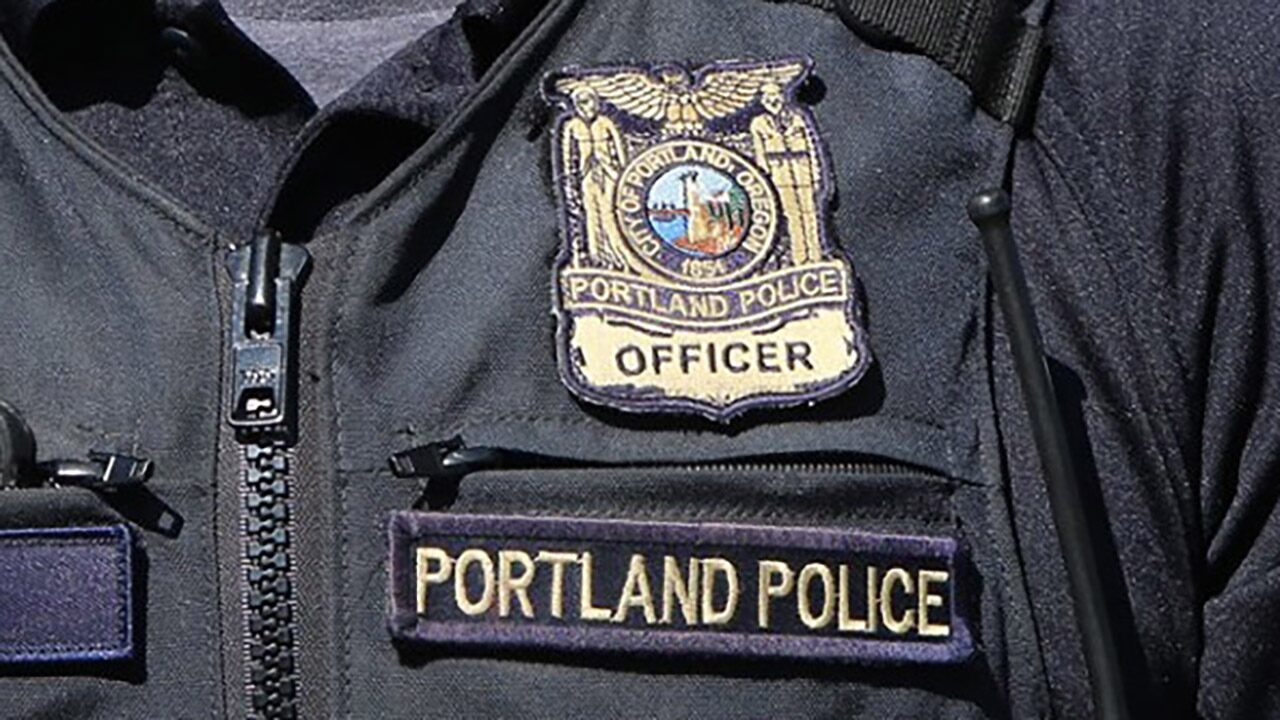 A Portland city commissioner is proposing an additional $18 million be cut from the police department’s budget and reallocated to support public relief programs that benefit those in need of food security and rent assistance amid the novel coronavirus pandemic.

City Commissioner Jo Ann Hardesty said in a series of tweets on Monday she is proposing that $18 million be slashed from the Portland Police Bureau’s budget and reinvested in “non-police safety alternatives & our most basic community needs,” such as rent assistance and food security.

She called it “an urgent opportunity to rethink community safety” as Portland’s Fall Supplemental Budget hearing approaches on Wednesday.

PORTLAND REPORTEDLY SECURES COURTHOUSE AHEAD OF ELECTION AFTER RIOTERS DAMAGED IT

A PPB spokesperson did not immediately respond to Fox News’ request seeking comment.

Late last week, in a similar plea to the public regarding the proposed budget cuts, Hardesty stressed that the community assistance could go to “those hit hardest by the economic crises we find ourselves in,” instead of the PPB’s “bloated” budget.

“What we know is our community members are in desperate straits right now, and they need support,” Hardesty said, according to local news station KATU 2. “What I want to do is invest in helping the community get through COVID-19, and then next year as we start the budget process, we can start figuring out permanently how to reinvest those dollars in community support.”

According to the news station, Portland Mayor Ted Wheeler, a Democrat, said he had not yet decided if he would support the budget proposal.

Hardesty’s proposed police cuts would be on top of those approved just months ago, the outlet reported. In June, city commissioners voted to slash nearly $16 million to the nearly $250 million budget by eliminating a gun reduction violence team, a transit division, school resource officers. The funds were redirected to social service programs.