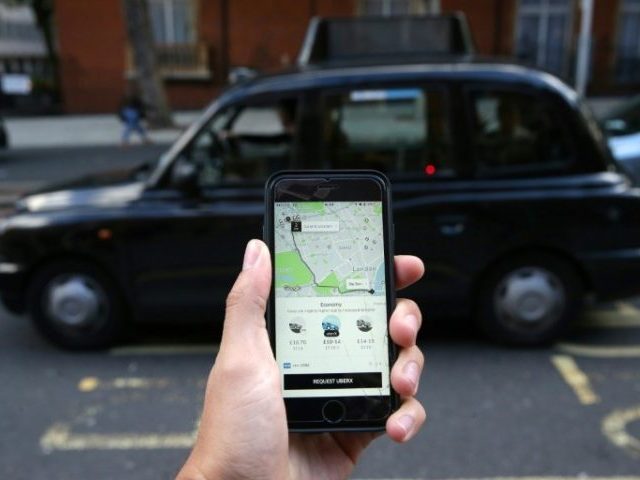 A recently filed lawsuit accuses Uber of discriminating against minority drivers through its rating system. A former driver claims that he was unfairly terminated after his “star rating” dropped below a certain threshold after negative reviews from riders.

According to a report by Business Insider, a former Uber driver has filed a lawsuit against the company over its decision to dismiss him after his “star rating” fell below 4.6. Former driver Thomas Liu claims that the ratings that minority drivers receive from riders are often based on race.

Liu and his attorney contend that “hundreds, if not thousands” of minority drivers have been terminated by Uber over discriminatory “star ratings.”

The lawsuit argues that drivers can be unfairly terminated if racially-motivated “star ratings” drop their overall rating below that threshold that is required to continue driving on the platform. If a driver’s overall rating for their past 100 rides drops below 4.6 stars out of 5, they are no longer permitted to drive for Uber.

“Uber’s use of this system to determine driver terminations constitutes race discrimination, as it is widely recognized that customer evaluations of workers are frequently racially biased,” the lawsuit reads. The lawsuit urges Uber to end its practice of dismissing drivers based on their “star rating.” The lawsuit is the second suit recently filed against the company. Breitbart News reported that Uber drivers are suing the company for pressuring them to support Prop 22, a ballot initiative that would classify drivers as “independent contractors” rather than employees as mandated by a recent California law.

This lawsuit is also not the first time the ridesharing company has faced accusations of racism. Breitbart News reported in June that a recently-conducted study revealed that Uber and Lyft charge more in non-white areas.

Uber announced at the beginning of October that it will offer discounted rides to the polls on election day. Additionally, Uber claims that it plans to set up food trucks at over 250 polling locations around the country. The trucks will be giving out food from fast-food chains like Shake Shack.