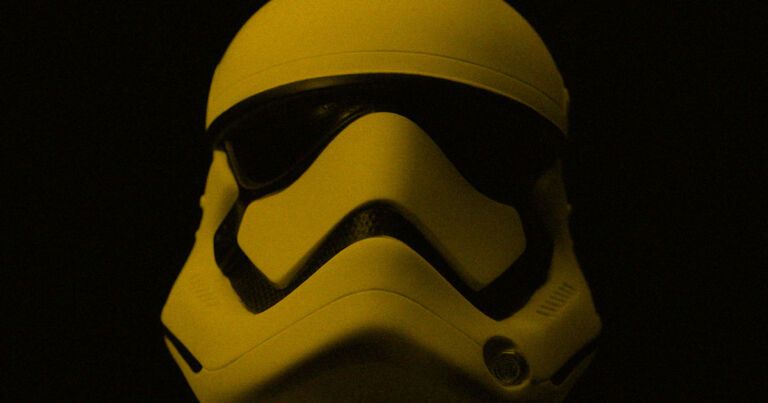 It’s easy to get swept up by the tide of excitement for space exploration and perhaps someday even settling on another world — just think about what a moment of national pride each “first” was during the Cold War-era Space Race.

But that excitement, taken too far into fanaticism, could give rise to a disastrous future in which space is controlled by a totalitarian empire, warns Johns Hopkins University political scientist Daniel Deudney. In a review of Deudney’s new book about those concerns, University of Leicester international relations lecturer Bleddyn Bowen argues that Deudney might be a touch pessimistic — but makes a compelling case that space exploration poses several oft-overlooked threats to our future.

In particular, Deudney warns against the increased militarization and gung-ho exploration and colonization of space done without thought for political consequences.

“Provocatively, his argument that a particular strand of Space Expansionism is an ‘expensive suicide cult’ is not as absurd as it first sounds,” Bowen writes. “If humans do not stop and think politically about the consequences of their designs for outer space, humanity increases its risk of self-destruction through totalitarianism and the use of extinction-level event-triggering weapon systems.”

Deudney’s book lays out six threats to humanity, chief among them the military use of equipment needed to terraform other worlds or otherwise settle the cosmos. He concludes, according to The Space Review‘s analysis, that we should abandon any hope of settling space until peace on Earth is achieved and we can explore responsibly.

Without agreeing with everything Deudney said, Bowen says that his warning should serve as an important counter to space exploration’s rose-colored, techno-utopian coating.

READ MORE: #SpaceWatchGL Column: The hell of humans in heaven – Debating the risks of space technology and habitation [SpaceWatch Global]

More on the militarization of space: The Pentagon Wants an Orbital Space Weapon to Blast Enemy Satellites