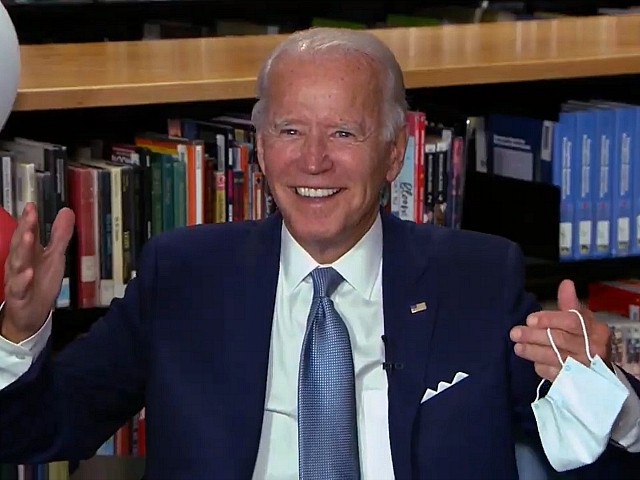 It has now been 12 days since the New York Post was locked out of its Twitter account for sharing its story that alleged that Hunter Biden leveraged his father’s position as vice president to benefit his business dealings. The platform has silenced the Post until it agrees to delete its original tweet linking to the article, an act some Post staff have likened to “self-censorship.”

On October 22, Breitbart News reported that the New York Post had been locked out of Twitter for over a week. The publication has now been unable to access it’s for 12 days since it published a story alleging that Hunter Biden leveraged his father’s position as vice president at the time to benefit his business dealings.

The Post’s article included leaked private emails from Hunter Biden’s laptop that appeared to show that Hunter introduced his father to a Bursima executive less than a year before Biden, acting as Vice President, pressured the Ukrainian government into firing a prosecutor who was investigating the company. Shortly after the story broke, many social media users found themselves having trouble sharing it, often receiving warnings that the link to the story was “unsafe,” and eventually finding links to the article blocked by Twitter altogether.

The Post’s Deputy Politics Editor Emma-Jo Morris has confirmed that despite Twitter CEO Jack Dorsey apologizing for the censorship of the story, the Post is still unable to access its account just eight days out from the November presidential election.

8 days out from the election and @nypost is still not allowed to post news on Twitter. It’s been 12 days.

Joe Concha, a reporter for the Hill, recently quote tweeted an article from CNN alleging that a “right-wing offensive” was attempting to discredit social media companies ahead of the election. Concha noted that the Post was still banned from Twitter:

In a related story, the New York Post’s official Twitter account has been locked since Oct. 12… https://t.co/PUiag4kCtR

Former News of the World editor Piers Morgan recently called the locking of the Post’s account an “appalling attack on freedom of speech & freedom of the press.”

The New York Post’s Twitter account has been locked for a week because it has published allegations about the Bidens that haven’t been denied.
Whatever your political persuasion, this is an appalling attack on freedom of speech & freedom of the press.
What is going on @jack ?

Breitbart News will continue to report on election meddling by Twitter and the other Silicon Valley Masters of the Universe.