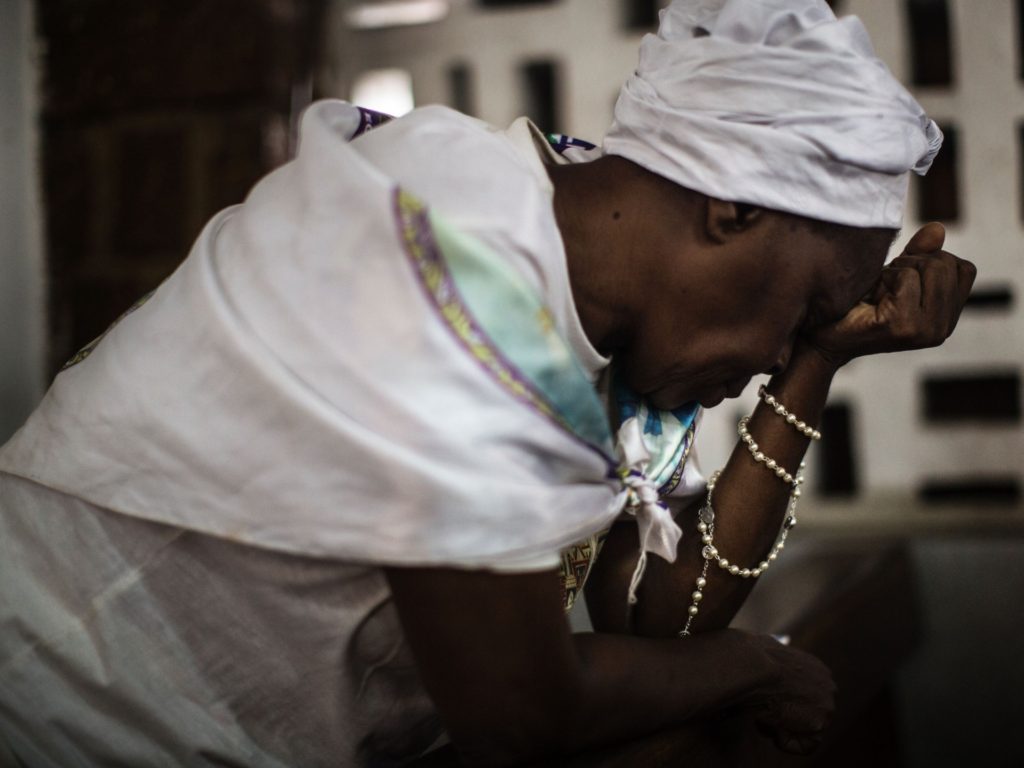 Security forces surrounded Christian churches in the West African nation of Gabon Sunday to prevent the reopening of Sunday worship after six months of government-imposed lockdown due to the coronavirus.

On October 4, the Catholic Bishops of Gabon announced that with or without government permission churches would be reopened on October 25 after six months of closure due to the threat of the coronavirus.

“On Sunday, October 25, 2020, the feast of the dedication of consecrated churches, we your bishops will celebrate the passion of the Lord as a great penitential act in each of our cathedrals with the rite of opening the door in order to implore God’s mercy on our nation and all its inhabitants,” the Gabonese bishops announced.

In response, on 16 October the Gabon government announced harsh new restrictions for the reopening of places of worship, including a limit of 30 worshippers per church service and just one hour of public gathering per week. In addition, the 30 faithful must first pass a COVID-19 test and register with the Ministry of the Interior, the measure stated, adding that distribution of Holy Communion is forbidden at Masses.

Many Catholics publicly voiced their opposition to the new rules, saying they underscore the government’s determination to prevent Christian worship while allowing markets, schools, universities, banks, and Parliament to remain open.

On October 18, the former Prime Minister of Gabon, Raymond Ndong Sima, denounced the government’s “flagrant interference” in religious practice, stating that state leaders had forced a “standoff” between the church and the government.

“Faced with what appears to be discrimination, believers of all religions have begun to be surprised at the maintenance of measures to close their places of worship,” he declared.

“This ban strikes at the very foundation of their worship and for many of them reveals the government’s real goal of silencing moral discourse,” he added, before calling the measures, especially the ban on Holy Communion, “a flagrant interference in the course of a ritual which constitutes precisely the heart of their worship.”

Such a decision “goes well beyond the powers of the government, which wishes, in a crude manner, to seize a pretext to interfere in the Christian ritual and empty it of its essence and substance,” he said.

On Saturday, October 24, the government deployed entire police patrols around Catholic churches in the nation’s capital of Libreville and other dioceses in the country, forcing the Archbishop of Libreville, Jean Patrick Iba-Ba, and other bishops to modify their initial plan to reopen churches.

Archbishop Iba-Ba “noted with great regret the deployment of security and defense forces” around the parishes of his archdiocese, insisting the measure constituted a “clear sign” of the leaders’ determination “to once again violate our freedom of worship.”

“We propose to the priests the following protocol to be applied,” the archbishop continued in a written statement. “Sunday, October 25, outside the churches, on the forecourt of our various parishes: reception of the faithful in each parish by the priest and his vicars, recitation of ten Hail Marys, proclamation of the Gospel (without a homily), and blessing of the faithful with the Blessed Sacrament.”

On Sunday, the Republican Guard surrounded the house of the Archbishop of Libreville, barricading all the access roads to prevent the faithful from approaching, though some were able to recite the rosary at the foot of the barrier of the cathedral, together with their priests.

Security and defense forces also encircled many other churches while Catholics marched through the streets of many dioceses praying the rosary.

In the diocese of Oyem, in northern Gabon, Bishop Jean-Vincent Ondo Eyene and local faithful prayed the rosary in procession through the streets, ending with adoration of the Blessed Sacrament in front of the Cathedral of St. Charles Lwanga, which was surrounded by soldiers.