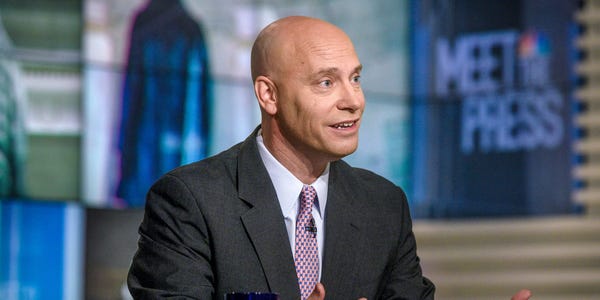 President Donald Trump told supporters that “we’re rounding the turn” on the coronavirus, a phrase he has used repeatedly despite an unprecedented surge in infections.

Trump made the assertion at a rally in Lumberton, North Carolina, on Saturday. As he spoke, the US had just recorded 83,757 new COVID-19 infections for Friday October 23, according to data from John Hopkins University.

As of early Sunday, figures show that Saturday October 24 brought a similar total — 83,718.

The figures set a new record for a single day of infections in the US, surpassing the previous high of around 77,300 on July 16.

“Now we got to have spirit, our country. We’re doing great, we’re rounding the turn, our numbers are incredible,” Trump told the crowd.

Watch the moment below:

Experts have said the country is entering its third and likely, deadliest surge in COVID-19 cases even though deaths have not yet risen as dramatically.

“My worry is that we’re just going to be completely overwhelmed,” Megan Ranney, an emergency-medicine physician at Brown University, previously told Business Insider.

“Even if we do better on a case-by-case basis, I think that the number of deaths that we’re going to experience this fall and winter is going to dwarf what we’ve already been through.”

In total, the US has reported more than 8.5 million cases so far and almost 225,000 deaths, according to the JHU tracker.

Trump has repeatedly used the phrase “rounding the turn” — or variations of it — over the last two months when referring to the coronavirus pandemic, even as the numbers worsened.

He even deployed the phrase during Thursday’s second presidential debate, when he said: “We’re rounding the corner. It’s going away.”

Dr. Anthony Fauci, the leading US infectious-disease expert, also criticized Trump’s use of the phrase in an interview with the BBC broadcast Sunday.

When shown footage of Trump using the phrase at the debate, Fauci said Trump was wrong and that the US is “actually going in the wrong direction.”

In the footage, which was recorded ahead of time on Friday, he continued: “If you just look at the numbers, I mean you can have opinions about what’s going on but the data speak for themselves.”

The president’s comments came as new infections were also been reported at the top of his administration.

Marc Short, Vice President Mike Pence’s chief of staff, and Marty Obst, a top advisor to Pence, both have tested positive for the novel coronavirus, his office announced on Saturday.

Pence’s office said the vice president had been in close contact with Short, but that he would not quarantine and continue to keep traveling and holding rallies in the week running up to the election.

Pence and his wife, Karen Pence, both tested negative for the virus on Saturday and “and remain in good health,” a spokesperson told the Associated Press (AP). 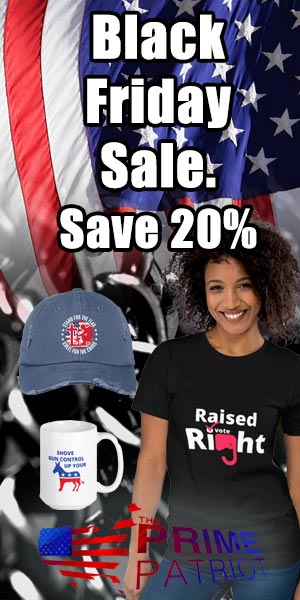 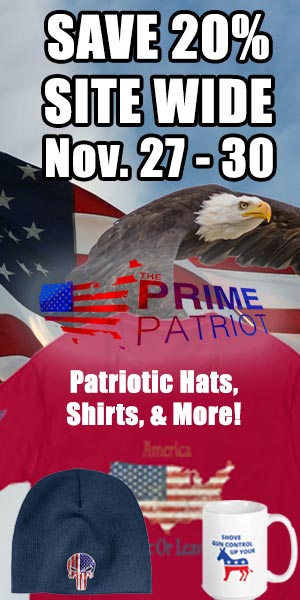 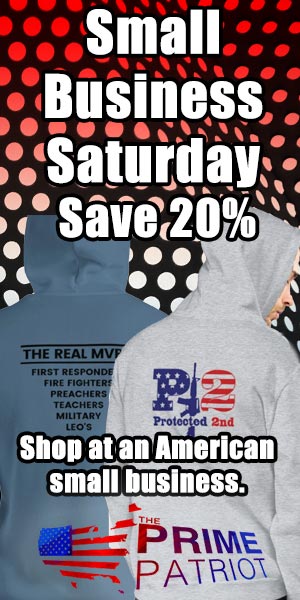 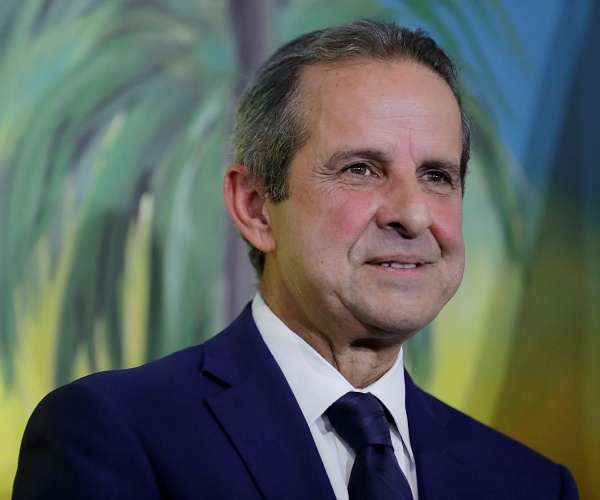 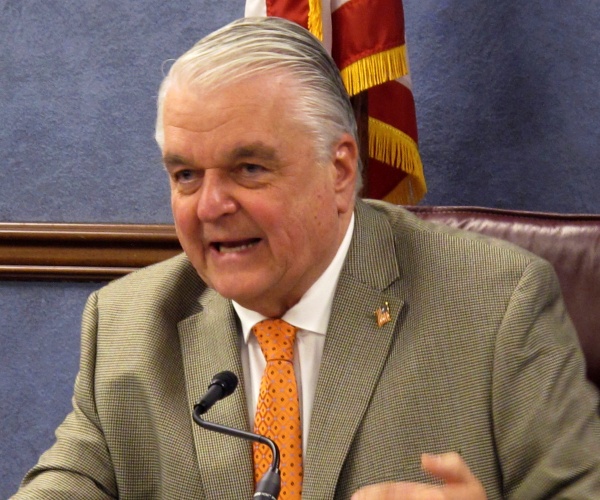