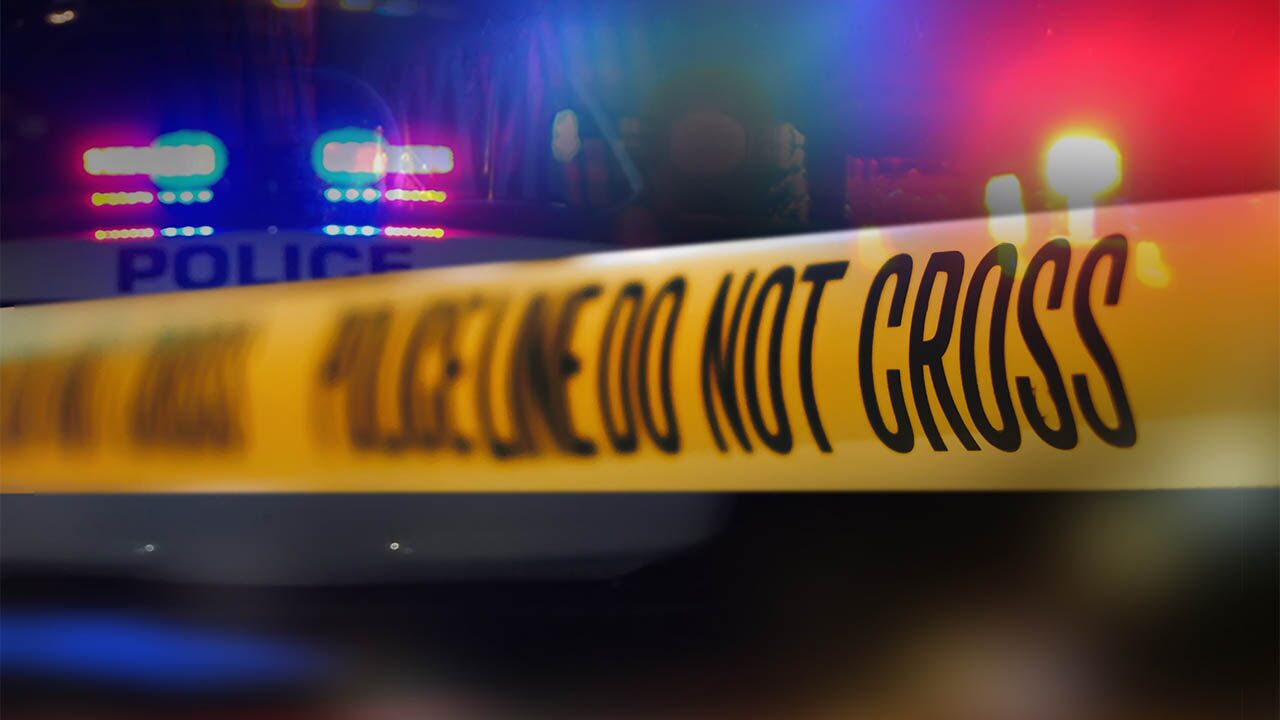 A 48-year old Texas man has been charged with the murder of his wife after allegedly hiding in a shower and then shooting her to death Wednesday.

Trent Paschal posted a four minute long video on YouTube in which he appears to admit to harming his wife, Savannah Paschal, 30, and tells his daughter he loves her, and asks her to “do something good” with her life.

Trent, who is visibly upset in the video, claims he overheard his wife speaking on the phone with another man about a sexual dream she had.

According to an affidavit obtained by PEOPLE, Paschal shot his wife after ambushing her from inside the shower in their master bathroom.

Savannah reportedly arrived at the house with her mother, who escaped the attack by running to a neighbor’s house after her daughter had been shot.

“Trent stated that he was going to shoot both her and Savannah,” said the affidavit according to PEOPLE. “[Savannah’s mother] shut the bathroom door on Trent, and started running out of the bedroom, toward the front of the house.”

“As she was running away, she heard gunshots,” continued the affidavit. She then returned to the house after Trent Paschal fled the scene, and found her daughter still alive after having been shot.

Police allegedly found Savannah with gun shots wounds to the abdomen. She was pronounced dead after arriving at a Texas hospital.

“I’m so sorry I’ve done this,” Trent said in the video message to his daughter.

The video ends with Trent running into a dark room, apparently to hide from someone. It is unclear if the video was made before or after he allegedly shot his wife.

Deputies then engaged in an altercation with Trent after locating him in Houston. Trent was shot by one of the officers and remains in the hospital.

Trent’s condition is unknown at this time.