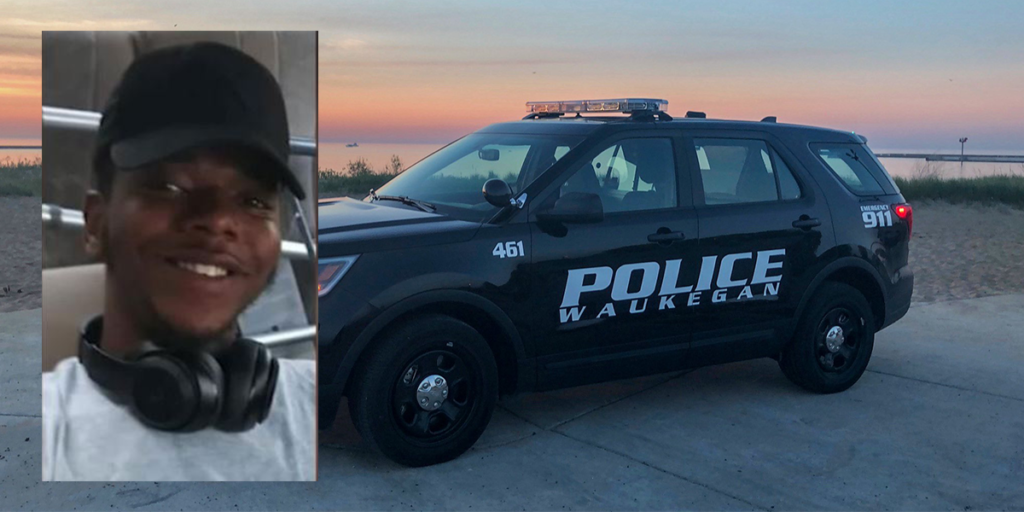 An Illinois police officer who gunned down an unarmed Black couple, fatally striking the teen and critically injuring his girlfriend, has been fired.

A Waukegan officer was “investigating an occupied vehicle” on Tuesday night when the incident unfolded. The pair fled the scene, but were spotted by a second officer, who said the car started to move backwards toward him, ABC News reported.

“The officer then pulled out his duty weapon and fired into the vehicle that was reversing. Both occupants were struck,” Waukegan Police Department Cmdr. Edgar Navarro said in wake of the incident.

The car’s passenger, 19-year-old Marcellis Stinnette, was rushed to the hospital but died before he could receive care.

The mother of Stinnette’s child and driver of the vehicle, Tafarra Willams, was meanwhile hit in the hand and stomach. She was still recovering in the hospital on Saturday and is expected to survive.

Both officers involved, neither of who have been named, were placed on administrative duty while the deadly confrontation was investigated.

On Friday, Waukegan Chief of Police Wayne Walles announced the cop involved in the shooting had been fired.

“In the evening hours of October 23, 2020 the City of Waukegan terminated the officer that discharged his firearm during that incident, for multiple policy and procedure violations,” Walles said in a statement.

“I am confident in the work being done by the Illinois State Police and welcome the assistance of the FBI,” Nerheim said in a statement.

“As I have said before, once the investigation is concluded, all the evidence will be reviewed and a final decision will be made with respect to any potential charges.”

The shooting has sparked a wave of protests in the city, and while they’ve remained mostly calm, Waukegan Mayor Sam Cunningham said earlier this week he was worried about tensions boiling over.

“We’ve seen this play out throughout this country. It just rips through communities and it takes years to rebuild.”