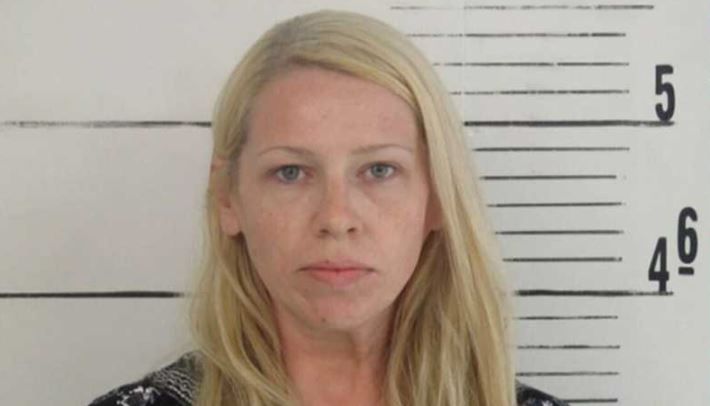 A former student teacher at the Lamar Middle School has been sentenced to four years in prison for sending nude photographs of herself to three male students.

Judge David Munton assessed Emily L. Edson concurrent terms of four years each on three counts of sexual misconduct with a child and one count of promoting child pornography.

Edson, 39, pleaded guilty to the charges and was sentenced Thursday in Vernon County Circuit Court, where her case had been moved on a change of venue from Barton County. The judgment was not filed with the court until Monday.

Edson was initially charged in June 2017 with having a nude photo of two students on her cellphone. The charges were filed after an investigation prompted by a complaint received May 20, 2017, from the mother of one of the boys who reported learning of an inappropriate conversation the student teacher had with her son.

Rusty Rives, Lamar’s police chief at the time, described the conversation as sexually provocative. He said the mother’s information led to interviews of her son and two other eighth grade boys at the Children’s Center in Nevada.

A search warrant was obtained and Edson’s cellphone seized on May 26, 2017. She was interviewed by police the same day but not arrested until June 4, 2017.

The Southwest Missouri Cyber Crimes Task Force became involved in the case with Lamar police and a search warrant was served on Edson’s residence three days after her arrest. A computer, electronic tablet and compact discs were seized at that time.

Barton County Prosecutor Mike Smalley filed new charges on Edson in February 2019, alleging that she sent nude photos of herself to three male students of the school via an electronic device. She also allegedly asked one of the boys to have sex with her several times and regularly spoke to him in a sexual manner, according to affidavits filed with those charges.

All three boys were 13 years old at the time, according to police.