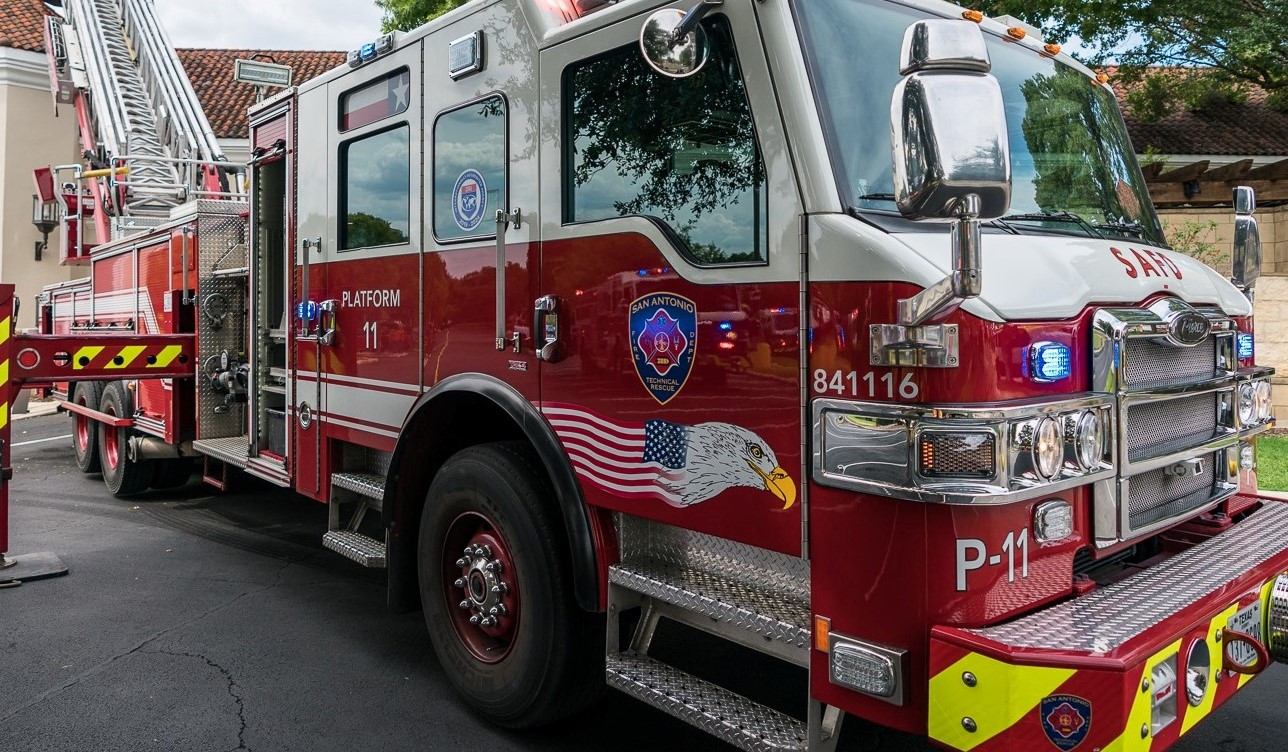 SAN ANTONIO (CBSDFW.COM/AP) — The actions of a fire chief in Texas are under review after photos were made public in which he was eating sushi displayed on a mostly nude woman at a firefighter’s birthday party this year.

The San Antonio Express-News reported Friday that it had obtained two photos that showed San Antonio Fire Chief Charles Hood posing next to a woman who does not appear to be wearing any clothes and whose body is partly covered by sushi, flowers and leaves as she lays on a table. Hood was not in uniform in the photos.

City Manager Erik Walsh was informed about the photos by the newspaper.

“I’ve just been made aware of this today and will certainly be looking into it,” Walsh said. “We all have to be aware that our actions outside of the workplace — good, bad or otherwise — reflect on the organization we represent.”

Hood, who has been fire chief since 2007, said in a statement that the photo was taken at a firefighter’s 50th birthday party in January.

“I certainly didn’t intend to offend anyone, and if I did, I sincerely apologize,” Hood said.

On Friday, he defended his actions to the newspaper. “You walk in the front door and there’s a sushi lady there that I guess is a business, so I stopped and posed and take a picture,” Hood said. “It would be like me taking a picture with a flamenco danger in Vegas or a Spurs dancer at Top Golf where the Spur dances happen to be there.”

The serving of sushi on a naked woman called “body sushi” or “naked sushi” — is part of the Japanese practice of nyotaimori. The practice has been criticized in recent years, with civil rights and community groups saying it objectifies women’s bodies.

Under San Antonio Fire Department rules, the conduct of employees, whether on-or-off duty “shall be governed by the ordinary and reasonable rules of good conduct and behavior.”

Employees also are prohibited from taking part in behavior that would bring discredit upon the department or cast it in a negative light.

During his time as fire chief, Hood, has disciplined several firefighters for their behavior and actions. Hood fired one firefighter who shared a screenshot of someone asking if it’s legal to run over protesters who are blocking a road.