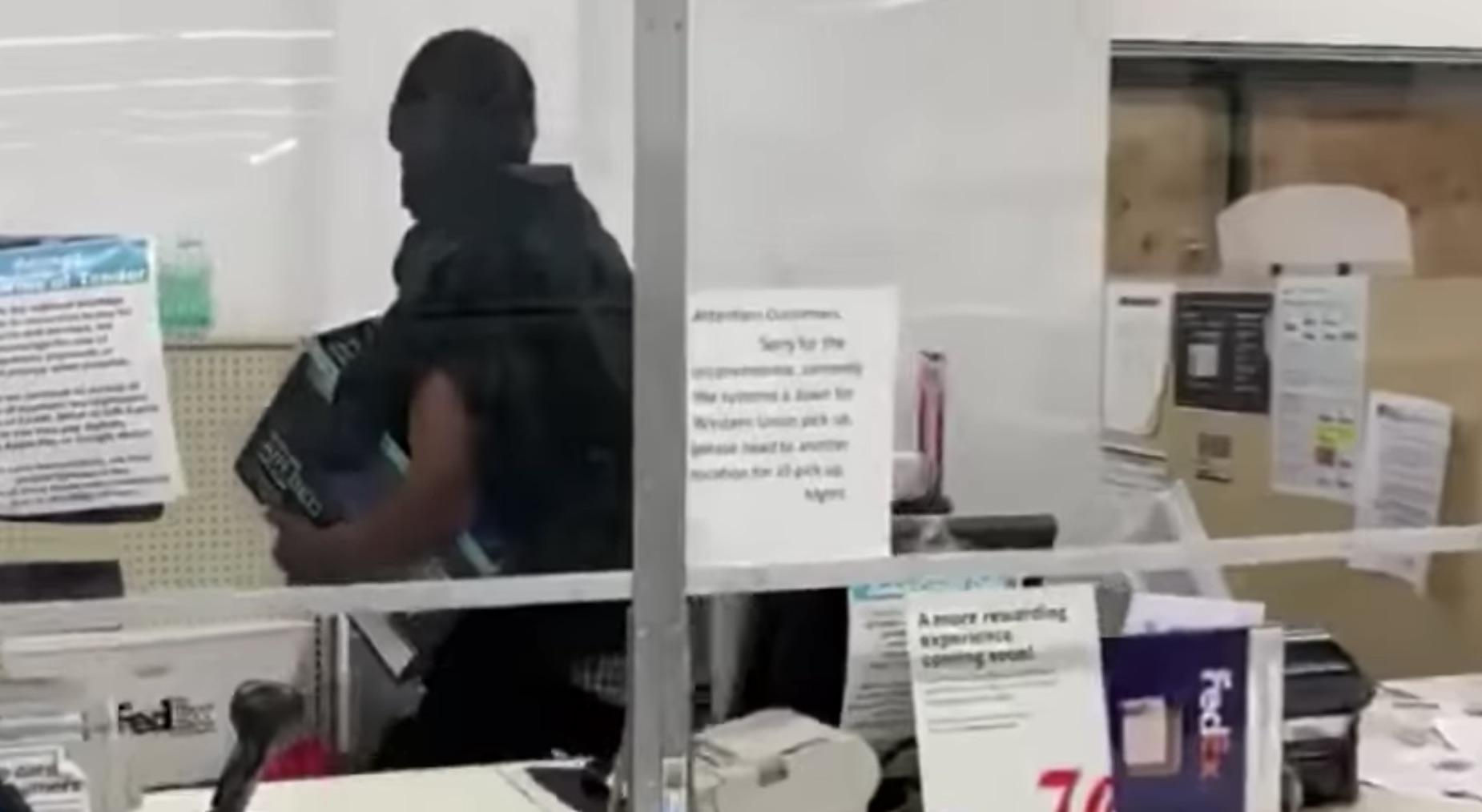 Update: A man was captured on camera stealing from a downtown San Francisco Walgreens store while a crew from Inside Edition was there for a story on rampant shoplifting at the store.

He was clearly seen jumping over a counter and taking off with some merchandise.

According to KRON4, San Francisco police department is aware of the shoplifting trend.

“It works closely with all members of the public we serve, including businesses. We are always assessing crime trends and addressing staffing to accommodate for fluctuations in crimes.”

Another Walgreens is permanently shutting down in San Francisco.

The drugstore at 790 Van Ness Ave. had been dealing with rampant shoplifting, according to the San Francisco Chronicle, amounting to up to $1,000 in lost merchandise every day. Thefts were often brazen and carried out in broad daylight.

“I feel sorry for the clerks, they are regularly being verbally assaulted,” longtime customer Sebastian Luke told the Chronicle. “The clerks say there is nothing they can do. They say Walgreens’ policy is to not get involved. They don’t want anyone getting injured or getting sued, so the guys just keep coming in and taking whatever they want.”

Many products are already locked behind plastic theft guards, as anyone who’s shopped inside a city store has noticed.

Walgreens spokesperson Phil Caruso confirmed to SFGATE the store would close Nov. 11 and prescription files will automatically transfer to the Walgreens store at 1301 Franklin St.

After a short stint of added security from two police officers and a squad car outside the store, the thieves returned amid the pandemic. Theft of less than $950 in goods is treated as a nonviolent misdemeanor under California law.

This is at least the eighth store in the city to be closed by the drugstore chain since the beginning of 2019.