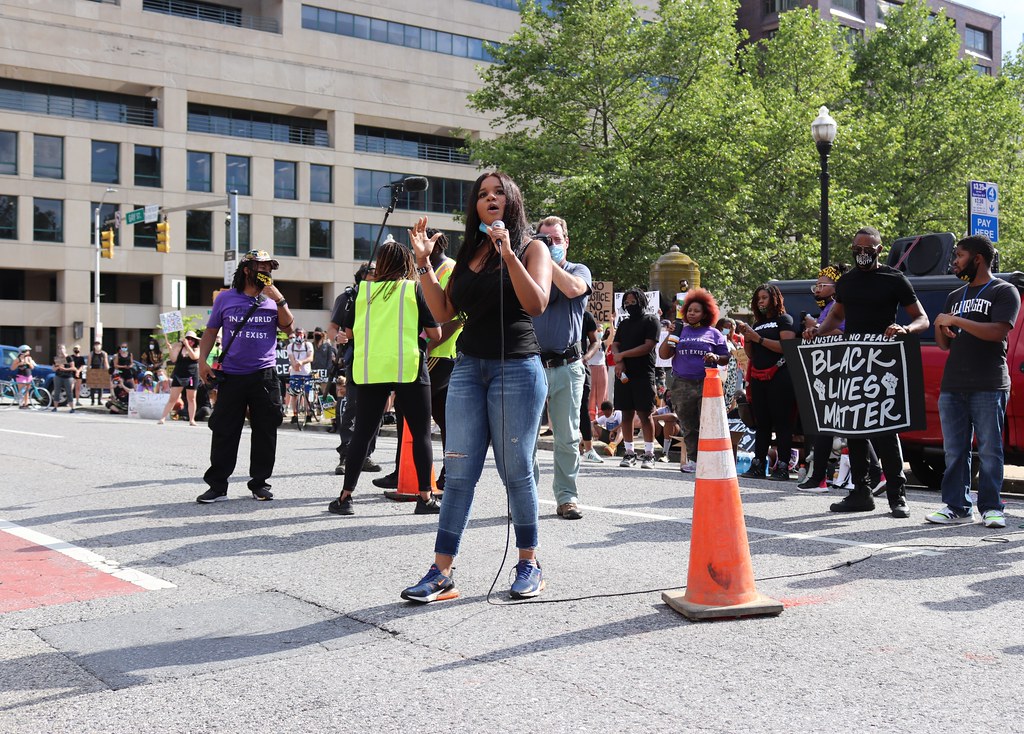 Though legislators agree that the issue of “defunding the police” isn’t really a problem in Louisiana, the Senate gave near final approval Thursday to a measure initially aimed at punishing local governments for reducing law enforcement budgets.

State senators voted 20-14 on the House-passed legislation. But not before the Senate added a provision that changed “police” to “government” – a change the bill’s sponsor didn’t want.

The legislation returned to the House Thursday night, which refused to accept the new language. A conference committee of three representatives and three senators need to negotiate wording both chambers can agree upon. The second special session of 2020 is scheduled to end Tuesday, though some lawmakers say they want to go home early.

House Bill 38, by Alexandria Republican Rep. Lance Harris, has been called a “political stunt” – he’s running for Congress – and an “unnecessarily intrusive” dictate by state government on the authority of local government. But even the measure’s most vociferous opponents were careful to praise the effort to protect money earmarked for the cops and not get on the wrong side of a politically incendiary issue.

“Our concerns here are about overreach,” Carter continued. “This is not a tool to be used for somebody’s political advancement.”

The Louisiana Police Funding Protection Act would require parishes and municipalities to notify the Joint Legislative Committee on the Budget, in writing, of any reductions in funding of 25% or greater for law enforcement – and now other local government agencies. If the legislative budget panel, comprised of members of both the House Appropriations and Senate Finance committees, finds that the budget cuts have a “significant and harmful” effect on public safety, then local government would lose its money for construction projects and its appropriations from sales tax dedications

Answering concerns by legislators, Harris had agreed to remove university police initially included in the bill. He permitted city marshals to be covered, then allowed the marshals to opt out. He increased the threshold for action from a 10% to a 25% reduction in police spending and allowed local governments to argue that the reductions were necessary because of a drop in revenues, such as many have suffered because of declining sales tax collections due to pandemic-related business slowdowns and closures.

But from the back of the Senate chamber, Harris huddled with Senate supporters who argued to reject an amendment that expanded the scope from just police to all of local government agencies. That amendment, however, was approved on a 19-16 vote.

George Floyd’s death while in Minneapolis police custody fueled demonstrations around the country and the world to focus attention on law enforcement’s relationship with minority communities.

One outgrowth of the protests became the amount of money being spent by police, for instance, on military-style weapons, equipment, and training.

“Defund the police” means redirecting money from some of the more physically aggressive policies to programs such as training to deescalate situations or better handle mentally ill people. But among conservatives, who represent a majority of the state’s voters and legislators, “Defund the Police” was interpreted as shutting down law enforcement. It has become a hot button issue that has shown up in a number of political campaigns.

Harris used very broad strokes when arguing in committee on Louisiana’s need to protect reducing police budgets, even though no local government has considered defunding the police.

For instance, part of his presentation is that the 13 cities around the country that “defunded their police” have seen increases in robberies, assaults, and murders. He pointed repeatedly to New York and Minneapolis.

But New York City officials, facing a $9 billion revenue shortfall in an $88.1 billion budget, made deep across-the-board spending cuts, including chopping about $1 billion from the police department – the city’s largest single expense.

In Minneapolis, shortly after Floyd’s death, a faction of the city council wanted to replace the police department with a public safety system. But that proposal failed to even get on the November ballot.

Cuts to police department budgets led to 710 additional people being murdered, Harris has said repeatedly. He cited as his source a recent study by University of Utah. But author Professor Paul Cassell actually suggested was that the crime rate increased in Minneapolis and other cities because police were reassigned to handle the protests rather than performing their usual patrolling duty. The 710 additional murders, Cassell wrote, was an estimated projection based on mathematical assumptions about crimes during the demonstrations in June and July.