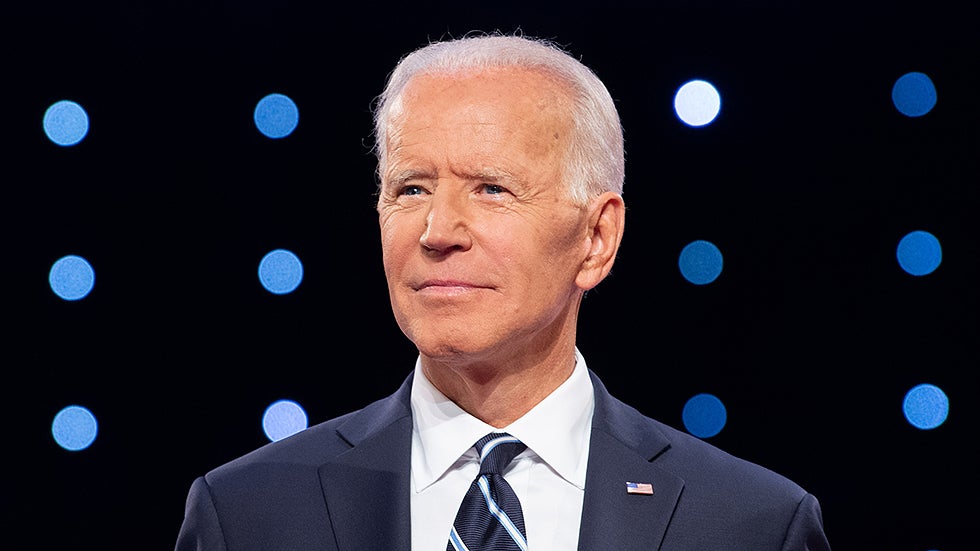 Former Vice President Joe BidenJoe BidenMore than 300 military family members endorse Biden Five takeaways from the final Trump-Biden debate Biden: ‘I would transition from the oil industry’ MORE’s campaign has spent more money on television and digital advertising than any other presidential candidate in American history, with more than a week left to go before Election Day.

Biden’s campaign has spent more than $582 million on television advertising since launching his campaign last year, according to data from the nonpartisan firm Advertising Analytics. In just the last week, Biden’s team spent $45 million on air.

And it easily surpasses President Trump

Donald John TrumpMore than 300 military family members endorse Biden Five takeaways from the final Trump-Biden debate Biden: ‘I would transition from the oil industry’ MORE, whose campaign has spent $342 million in the last two years, according to the firm.

Biden’s campaign has another $57 million in television time reserved over the final 10-day sprint to November. Pro-Biden groups will spend tens of millions more, while Trump’s campaign and pro-Trump outside groups have more than $50 million in advertising booked.

The two sides dropped $160 million on television and digital ads in just the past seven days. Trump spent slightly more than Biden on Facebook and Google advertising, the data shows — $14 million versus about $12.7 million.

Biden, Trump and their allies have run more than 100,000 advertisements per week since the beginning of October, according to counts maintained by the Wesleyan Media Project. The two sides have aired the most ads in the Phoenix, Charlotte, N.C., and Des Moines, Iowa, media markets, in the heart of three swing states that Trump won in 2016.

The record-breaking spending comes as observers expect the 2020 campaign to near $11 billion in total expenditures. The Center for Responsive Politics found federal candidates for president, the Senate and the House had spent $7.2 billion through the end of September, en route to a projected total of $10.8 billion — about 50 percent higher than was spent in 2016.