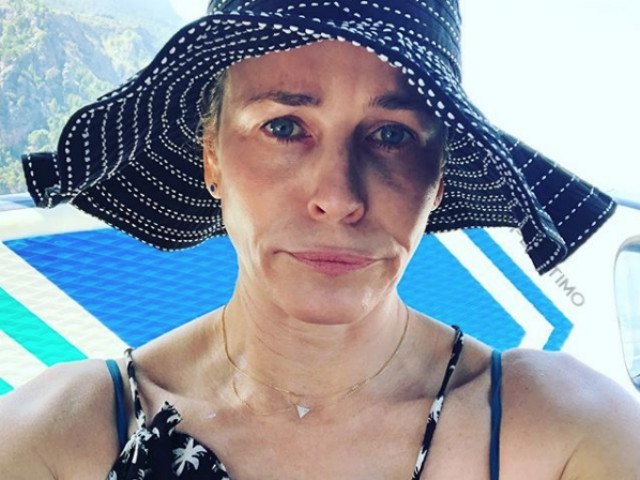 Comedian Chelsea Handler slammed rapper-actor 50 Cent, saying he is no longer her “favorite ex-boyfriend” now that he appears to have endorsed President Donald Trump for reelection after looking at Joe Biden’s tax policies.

“You used to be my favorite ex-boyfriend,” said Handler, responding to 50 Cent, who noted that 2020 presidential nominee Joe Biden’s tax plan is “very, very bad” and said he does not want to become “20 Cent.”

You used to be my favorite ex-boyfriend.

The rapper appeared to endorse President Trump on Monday in an Instagram post, in which he proclaimed in a message to his 26 million followers that Joe Biden’s proposed tax plan would see New York City taxpayers earning more than $400,000 paying a combined state and local income tax rate of more than 60 percent.

The following day, 50 Cent doubled down, quipping that he has no interest in going from “50 Cent” to “20 Cent.”

The Fox News clip had featured a tweet from President Trump’s senior advisor Katrina Pierson, who surmised, “I guess 50 cent don’t wanna end up 20 cent” upon hearing of the rapper’s apparent endorsement of the president on Monday.