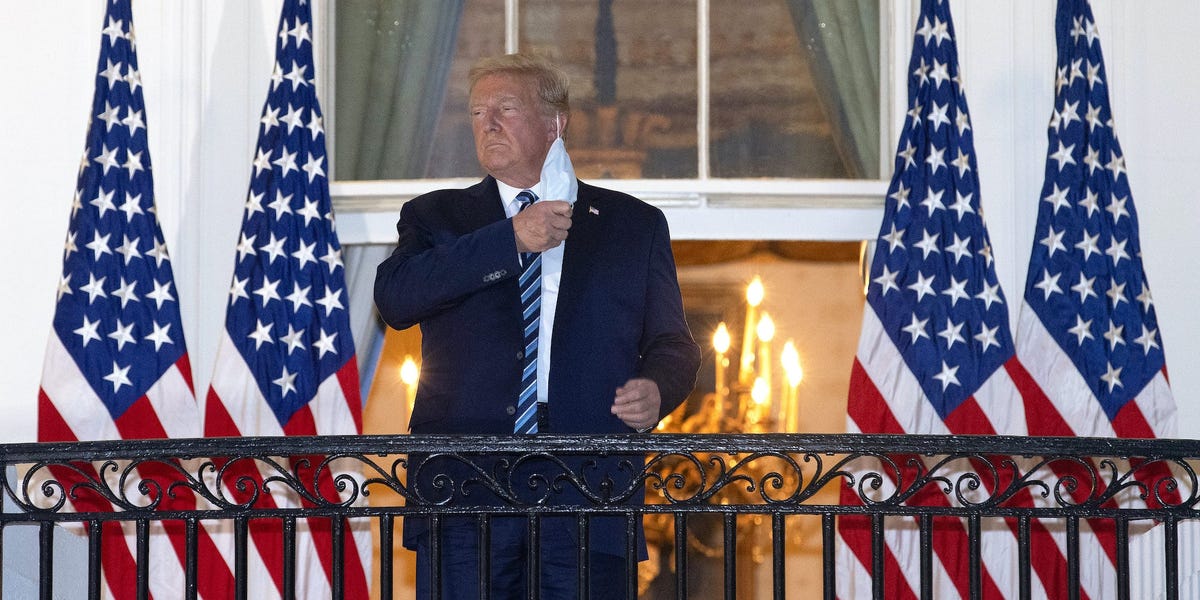 The White House is looking into cutting critical funding for nearly 200 healthcare programs that help the most vulnerable Americans in Democrat-run cities the president has spent months attacking, according to a recent Politico report.

President Donald Trump’s administration is considering slashing millions of dollars from programs designed to slow the spread of COVID-19 and HIV and address drug addiction and infant health in New York, Washington, DC, Seattle, and Portland, according to Department of Health and Human Services documents obtained by Politico.

Trump has repeatedly accused Democratic leaders of fostering “anarchy” and violence amid nationwide protests — some of which have involved riots — against police brutality and racism.

In a document sent to the Office of Management and Budget last Friday, HHS officials identified 185 grant programs, including the Trump administration’s efforts to stop the spread of HIV by 2030, plans to combat the opioid crisis, hearing screenings for newborn babies in Washington, DC, aid to elderly people in New York, and housing for recovering addicts in Seattle, Politico reported. Just six of these programs are related to law enforcement, according to HHS.

“Our guidance to agencies was OMB is going to review the data submitted and there will additional guidance forthcoming after that review,” the official said in an email. “We are receiving the data from the agencies and will review it to identify the best actions to take to fully implement the President’s policy direction.”

Trump has focused heavily on a “law and order” message in the months leading up to the election, attempting to blame Democrats for a spike in gun violence in some cities during the pandemic and paint mostly peaceful protests as riots.

“My Administration will do everything in its power to prevent weak mayors and lawless cities from taking Federal dollars while they let anarchists harm people, burn buildings, and ruin lives and businesses,” Trump tweeted on September 2. “We’re putting them on notice today.”