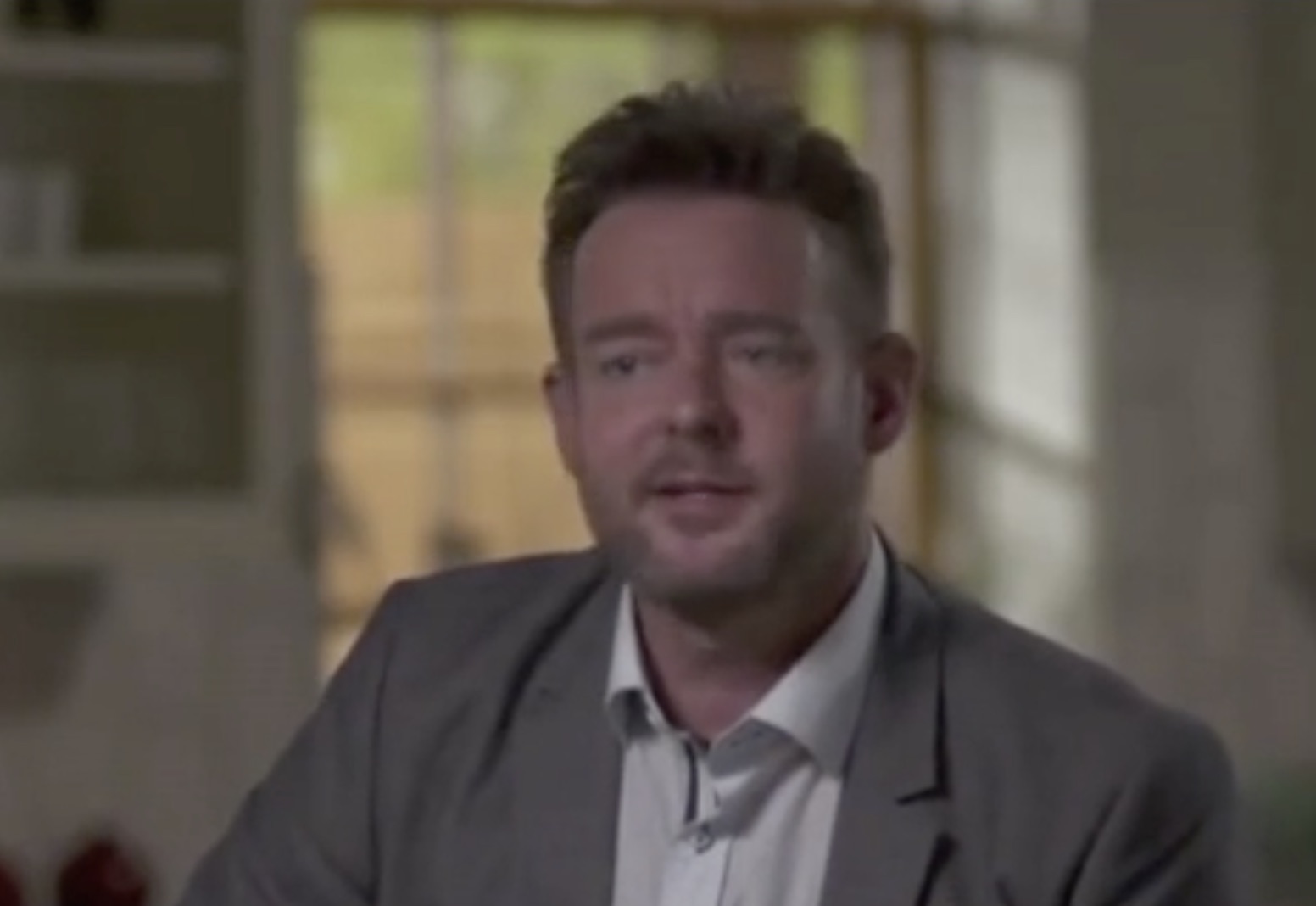 During an exclusive interview with ABC News/The Courier Journal, the sergeant the public anger, protests surrounding the death of Taylor could have been avoided by stopping the spread of misinformation.

“It’s been excruciating,” Mattingly said. “When you have the truth right there in your hands and everything else is getting crammed around you, it’s frustrating.”

Mattingly believes Louisville Mayor Greg Fischer’s office and police officials could have corrected the misinformation being spread in the media.

“It’s not a race thing like people wanna try to make it to be. It’s not. This is a point where we were doing our job, we gave too much time when we go in, I get shot, we returned fire,” Mattingly said.

“This is not us going, hunting somebody down. This is not kneeling on a neck. It’s nothing like that.”

Mattingly is one of three officers who attempted a drug raid at Taylor’s apartment on March 13.

He was shot in the femoral artery by Taylor’s boyfriend and was the only officer injured.