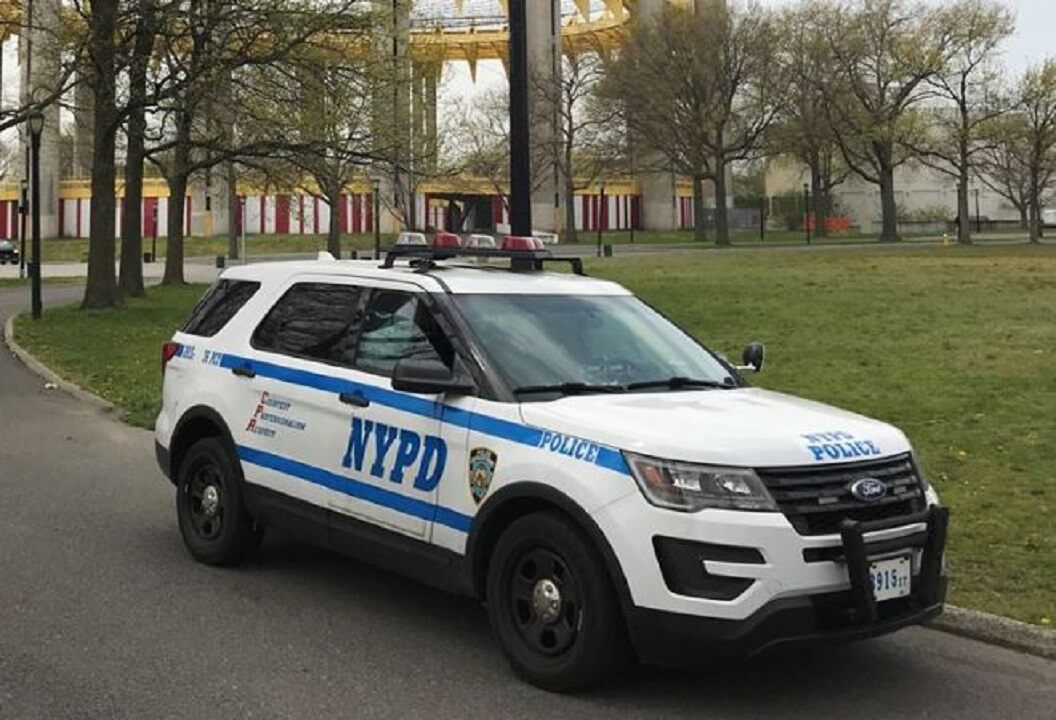 The brake line of a New York City police vehicle involved in an accident earlier this month was cut, authorities said.

Police learned about the suspected sabotage nearly two weeks after the Oct. 7 accident in which two officers assigned to the NYPD’s Transit District 20 rear-ended a car at a red light in Queens, an NYPD spokeswoman told Fox News.

The officers were driving near Queens Boulevard and Union Turnpike when the vehicle’s brakes failed, and it hit another vehicle at slow speed.

There were minor injuries and the police car was taken to be repaired.

A mechanic noticed that the brake line had been intentionally cut, the spokeswoman said.

The damaged brake line was on the front driver’s side. Investigators are not sure when it was cut or where the patrol car was parked when the sabotage occurred.

A similar incident occurred in September when officers on patrol in Brooklyn heard a sound coming from their patrol car. They examined the car, and found a cloth wrapped around an axle and brake fluid leaking from a hose, according to the New York Daily News.