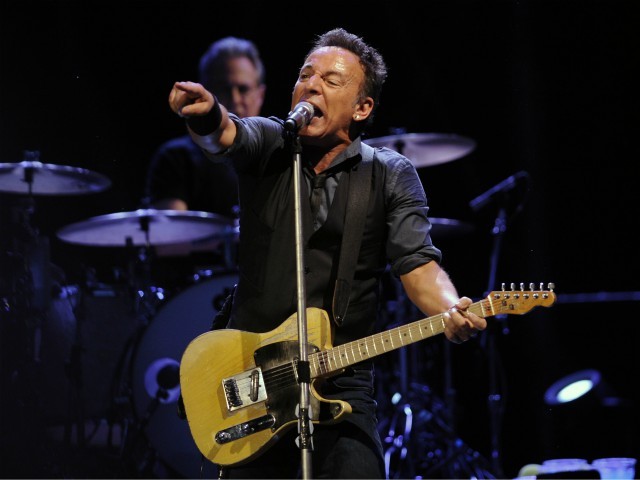 An Ohio sheriff is responding to the election-time trend of celebrities threatening to leave the U.S. if their desired candidate does not win the election.

Butler County Sheriff Richard Jones said he is willing to put money towards a one-way ticket for any celebrity who claims they would leave the country if President Donald Trump is re-elected, WOIO reported.

Bruce Springsteen recently claimed he would be “on the next plane” to Australia if Trump was re-elected, and Tommy Lee also said he would leave the U.S. for Europe if Trump won another term.

Bruce Springsteen: I’ll be “on the next plane” to Australia if Trump wins https://t.co/Zh8NKmv3JR pic.twitter.com/mbBrKalVdl

“Dude, I swear to god if that happens, then I’m coming over to visit the UK. I’m out of here. I’ll go back to my motherland, go back to Greece and get a house on one of the islands,” Lee told London magazine the Big Issue, according to TMZ.

The sheriff added jokingly that he would even help these anti-Trump celebrities pack their belongings.

“Hell, I’ll even help them pack,” the Trump-supporting sheriff said in a statement on the Butler County Sheriff’s Office Facebook page.

The president himself also joked about leaving the U.S. if Democrat candidate Joe Biden won the election.

“Could you imagine if I lose? My whole life – what am I going to do? I’m going to say I lost to the worst candidate in the history of politics,” Trump said.

“Maybe I have to leave the country, I don’t know,” he joked.