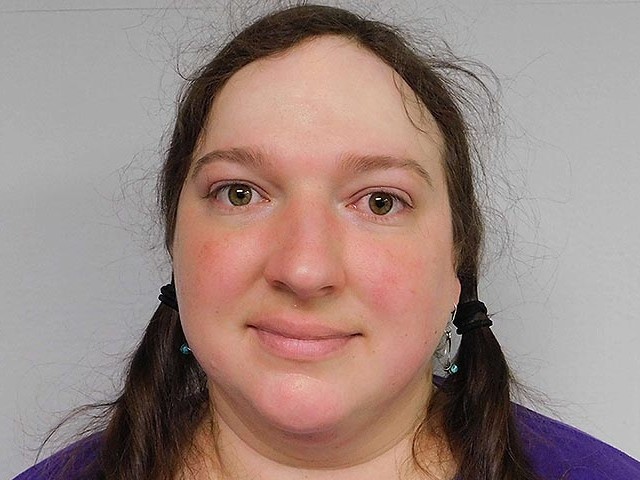 A Massachusetts woman has been charged with assaulting a 73-year-old Vietnam veteran but claims she is the real victim in the incident.

Kiara Dudley, 34, was released from jail on a $250 bond after she pled not guilty in Uxbridge District Court to assault and battery to an elderly person causing injury.

According to Douglas police, a couple was holding signs and flags in support of President Donald Trump at an intersection in Douglas on Saturday when a group of people approached and hurled insults at them and demanded they leave.

Police also stated that the couple attempted to “move away” when Dudley bumped the veteran and “at one point the party stepped on the victim’s Veterans for Trump sign and as he bent to pick it up the party knocked the victim to the ground causing injury to his finger.”

According to Dudley, who made an appearance and spoke about the incident outside of court, she is the actual victim.

“He came at me, tried to steal my sign. He broke my necklace. He tried to trip me, and then he told the police that I did it to him. He lied,” Dudley claimed.