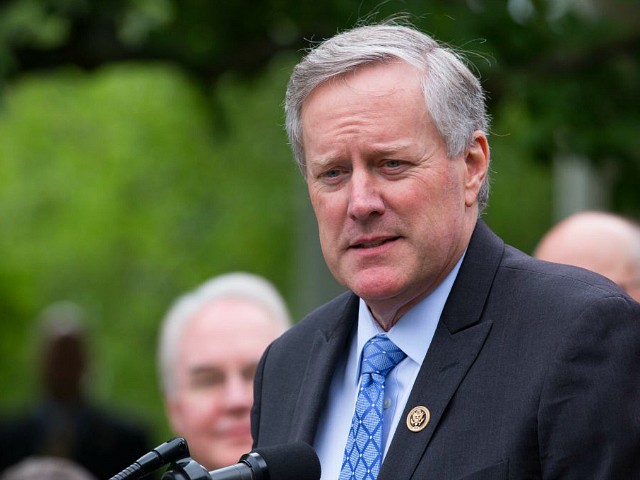 Meadows said he is “not aware of any Russian disinformation campaign” involving the alleged emails or laptop. He suggested the narrative from Schiff is “trying to spin” away from the Biden family appearing to have been operating as a “criminal enterprise.”

“But here’s what I can tell you,” he continued. “I’m not aware of any Russian disinformation campaign that would involve these emails or this laptop. And no defensive briefing, to my knowledge, has been given. And so, all of this narrative that is out there that would suggest that it’s not real, that’s the disinformation.
You know, Adam Schiff came on and said oh, this is Russia, Russia, Russia. And again, I can tell you, this is Adam Schiff, once again, trying to spin a story that’s not accurate. I think in the days to come you will see that Joe Biden will have a lot to answer for.”