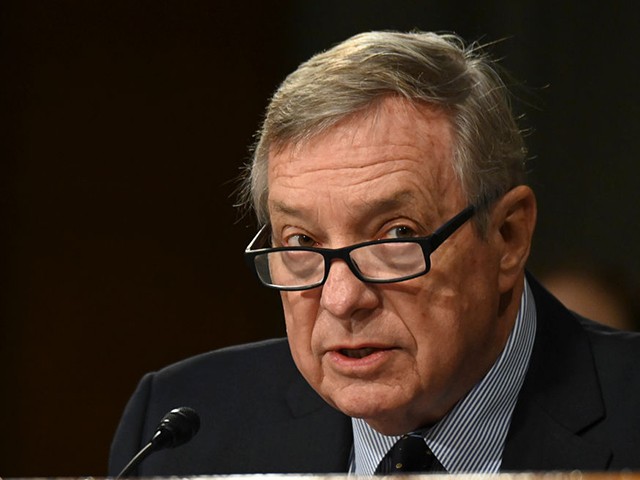 Democratic Minority Whip Dick Durbin (D-IL) said Tuesday on CNN’s “The Lead” if his party takes the majority in the November election, they will restore “balance” to the courts in response to the Republican-controlled Senate confirming President Donald Trump’s nominee, Judge Amy Coney Barrett, to the Supreme Court.

Anchor Jake Tapper said, “If Barrett is confirmed as it looks like will happen, and Democrats win back the Senate, we don’t know if that is going to happen or not, but hypothetically, if that were to happen, would you vote to add to the number of justices on the Supreme Court?”

Durbin said, “I haven’t made up my mind on that issue. It’s a serious one. Very serious. I think the American people want balance on our federal courts, and for the last three and a half years, they have watched Senator McConnell load these courts up with right-wing ideologues. We need real balance if we want real justice.”