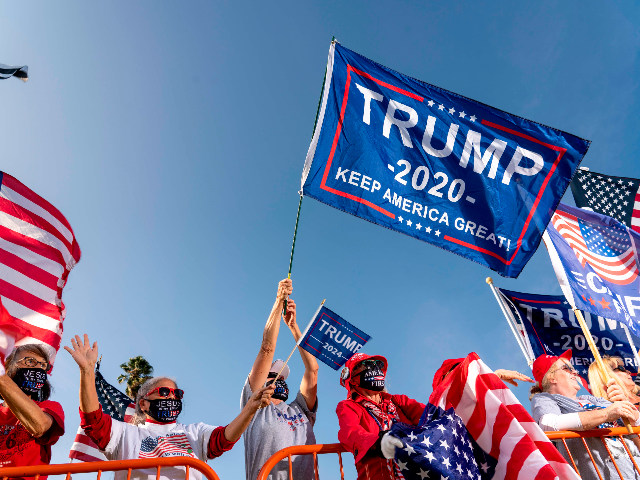 Hundreds of supporters of President Donald Trump gathered in Lafayette, Indiana, for a parade on Saturday to share their love for the president and the country.

Organizers of the event told WLFI that hundreds of supporters were expected to show up to the parade, where many got the chance to show their Trump pride with their gear and meet up with fellow Trump voters to show their support.

Oscar Alvarez, one of the event organizers, says he hopes the rally brings attention to how many Trump supporters are in that area of Indiana.

“I want people in Lafayette to know that there are Trump supporters…we’re not afraid,” Alvarez told WLFI.  “We’re not going to keep silent. We’re going to show our support.”

There have been similar Trump parades happening across the country in support of the president as the election draws closer.