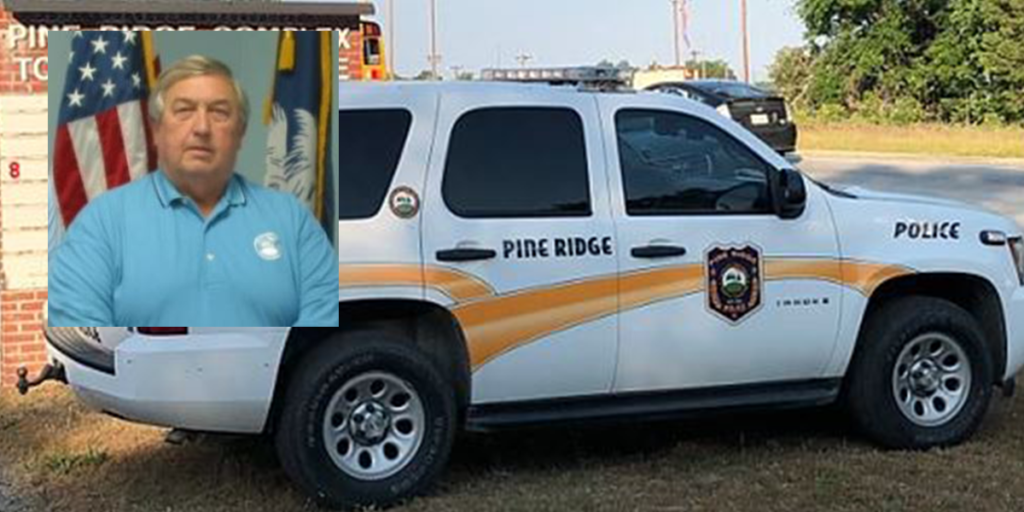 The small town of Pine Ridge, South Carolina is now looking for its fifth police chief within the last three years after Chief Vincent Silano put in his resignation papers earlier this week.

According to WIS, in a letter to the city council, Silano cited Mayor Robert Wells and his constant interference with police matters is the reason for his resignation.

In response to the Chief’s decision, the entire police force has entered decided to step-down in protest of the politics.

“The mayor needs to go and we need to get our police department back in,” Pine Ridge Resident Judith Cooper said.

Within the last three years, the city of Pine Ridge has seen nine officers and four police chiefs resign, most of them blame their depature on Mayor Wells.

Silano said in his letter that the Mayor interjected himself in police matters, such as an investigation of a crime that occurred on the mayor’s street, calls for service, speed enforcement, and the arson of the patrol vehicle.

Mayor Wells appointed himself as the Police Commissioner three years ago and he’s a member of a two-member public safety committee.

The Mayor’s Office says it will not comment on police matters.

‘He Ain’t a Racist, and a Damn Good President’