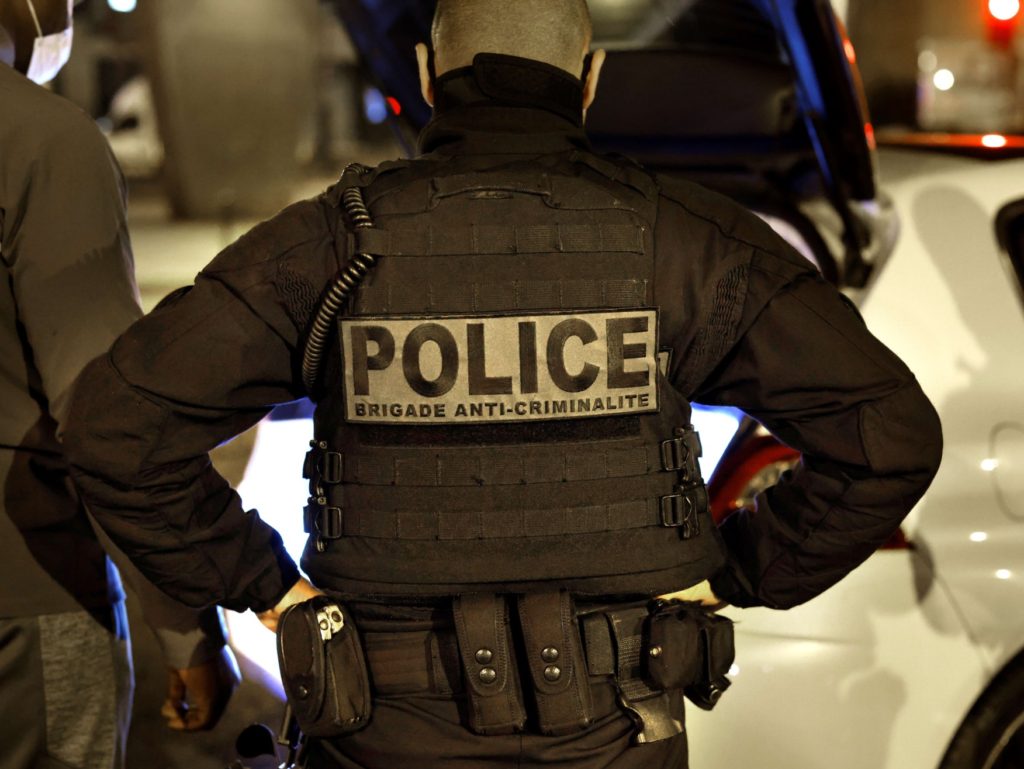 France’s anti-terrorism police are investigating after a man was beheaded in Paris on Friday evening.

One man was found beheaded in the north-western Paris suburb of Éragny, Val-d’Oise on Friday afternoon, after a police patrol came upon a man carrying a knife. Major French newspaper Le Figaro reports the officers ordered the man to drop his weapons and when he didn’t and acted aggressively towards them they opened fire, killing him.

Shortly afterwards, the decapitated body was discovered by officers, the paper reported. Because the suspect was wearing an explosive vest the officers could not approach the body immediately and bomb disposal officers were called onto the scene.

Various reports in French media claim the suspect was carrying, in addition to the explosive belt, a knife, gun, or both.

The investigation of the attack has been taken on by France’s national counter-terrorism police, who are considering a case of “assassination in connection with a terrorist enterprise”.