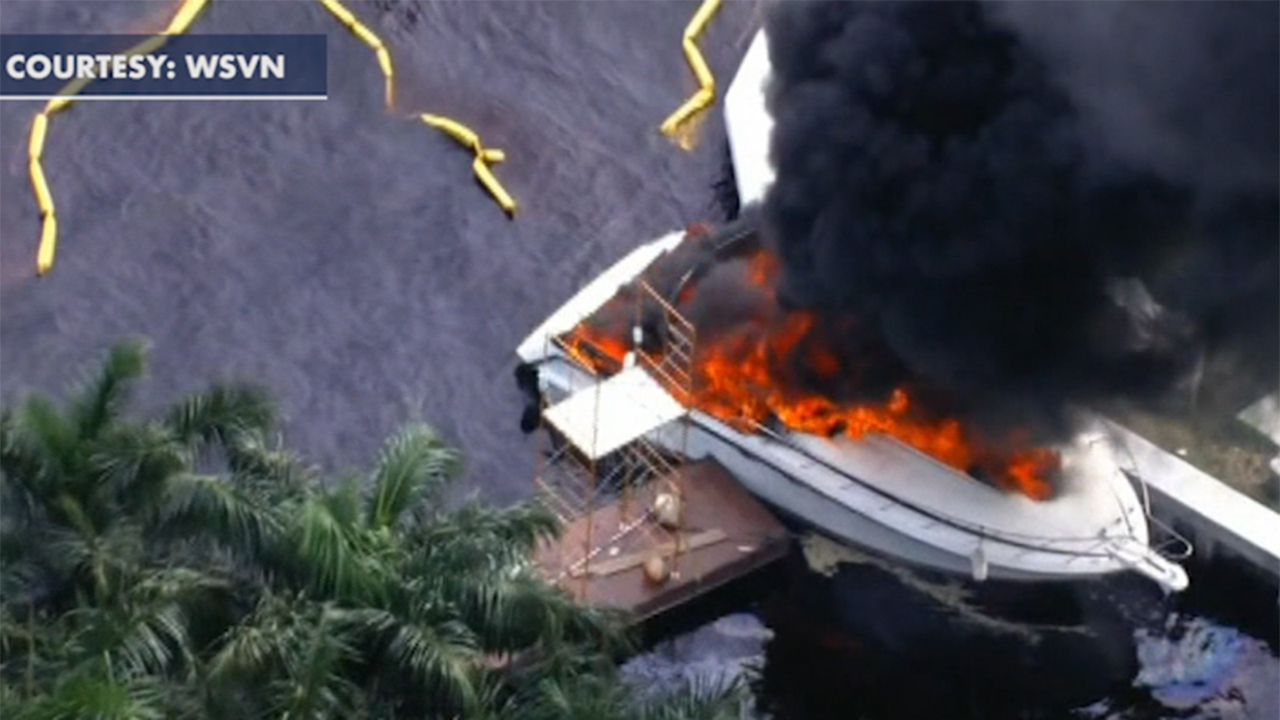 At least 13 people were injured in a Florida boat explosion on Thursday, according to reports.

The Fort Lauderdale boat caught fire on the New River around 2 p.m. Inside the boat were 21 people, some of whom were missing in the immediate aftermath.

Witnesses say that people fell or jumped out of the boat to escape the blaze.

Fort Lauderdale Fire Rescue Battalion Chief Stephen Gollan reported that seven people were transported to the hospital, with two determined to be “severely injured,” according to U.S. Day News.

One of those people was in critical condition with third-degree burns.

“We got initial reports of multiple people in the water with civilian boats in the area rescuing people that were burned and bringing them to the sea wall,” Gollan said.

The fire was controlled and put out by 3:30 p.m., the Sun-Sentinel reported. Fort Lauderdale police and fire rescue crews are investigating the cause of the fire.

Gollan said that police were also investigating why so many people were on the boat in the first place. None of those people have been identified, nor has the boat’s owner.

Diving teams made a thorough search of the area to ensure that all of the passengers were located and accounted for, WSVN reported.

The Fort Lauderdale Police and the Florida Wildlife Commission did not immediately respond to Fox News’ request for comment.