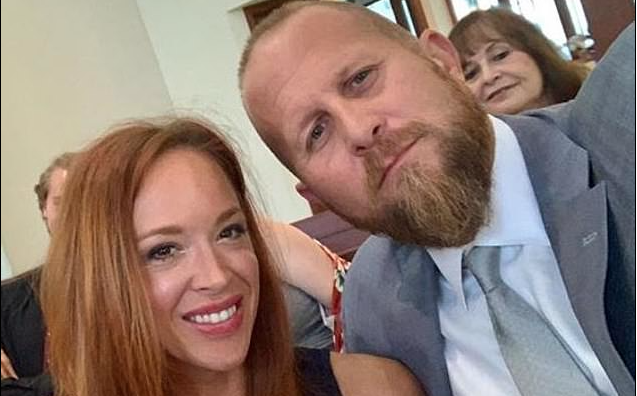 A tense situation unfolded at a home owned by Brad Parscale, the former campaign manager for President Donald Trump’s reelection campaign, after his wife called police to say that Parscale had guns and was threatening to harm himself.

Police were called to a home in the 2300 block of Desota Drive in the Seven Isles community of Fort Lauderdale on Sunday afternoon. Records show that the home is owned by Bradley and Candice Parscale.

“We went out and it was very short. We went and got him help.”

Dietrich said he didn’t threaten police and he went willingly under Florida’s Baker Act, which allows police to detain a person who is potentially a threat to himself or others. He was taken to a hospital, she said.

His wife contacted police, worried that he was suicidal and had firearms.

According to a tweet by WPLG C. 10 reporter Ross Palombo, an armed man was attempting suicide at the house. After some negotiations with Fort Lauderdale police, the man came out of the house safely and was being held under the state’s Baker Act law.

This is a breaking news story. Check back for further information.